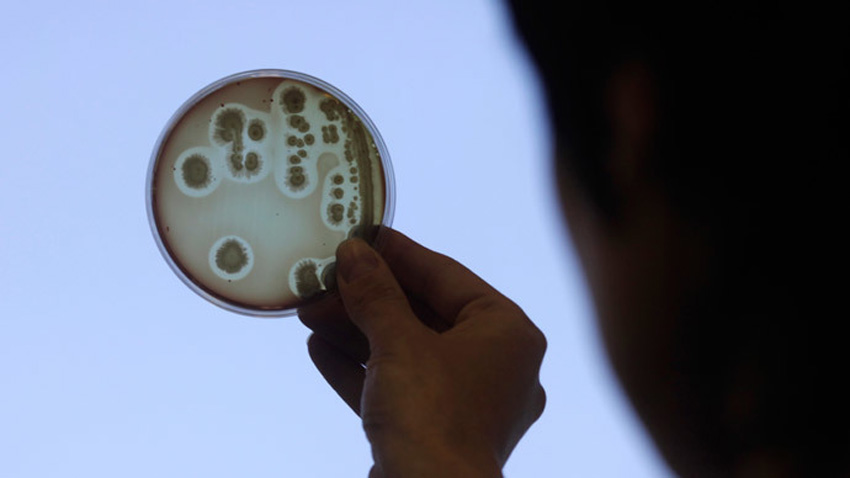 This current day ‘Noah’s Ark’ is the first and most unique database of its kind.

Moscow State University has secured Russia’s largest ever scientific grant to collect the DNA of every living and extinct creature in the world.

“I call the project ‘Noah’s Ark’. It will involve the creation of a depository – a databank for the storing of every living thing on earth, including not only living, but disappearing and extinct organisms. This is the challenge we have set for ourselves,” MSU Rector Viktor Sadivnichy told journalists.

The gigantic ‘ark’, set to be completed by 2018, will be 430 km² in size, built at one of the university’s central campuses.

“It will enable us to cryogenically freeze and store various cellular materials, which can then reproduce. It will also contain information systems. Not everything needs to be kept in a petri dish,” Sadivnichy added.

The University’s press office has confirmed that the resulting database will contain collected biomaterials from all of MSU’s branches, including the Botanical Garden, the Anthropological Museum, the  Zoological Museum and others.

All of the university’s departments will be involved in research and collation of materials. The program, which has received a record injection of $194 million, will promote participation by the University’s younger generation of scientists.

“If it’s realized, this will be a leap in Russian history as the first nation to create an actual Noah’s Ark of sorts,” Sadivnichy said.