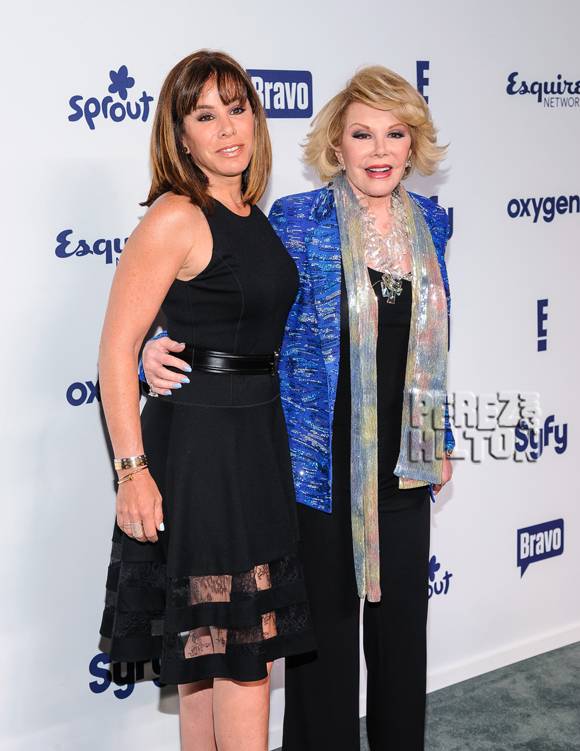 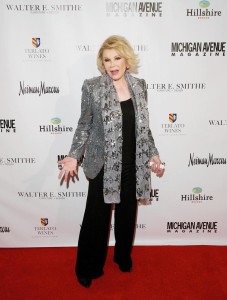 Joan Rivers Is On Life Support, Her Daughter May Be In Denial. Joan Rivers was rushed to the hospital on Thursday and was put into a medically induced coma after suffering a cardiac and respiratory failure. As of Friday, it seemed as though Rivers was going to be just fine, but it seems as though doctors have her on life support. This is what Rivers’ daughter Melissa had to say about her mother’s health on Friday.
“My mother would be so touched by the tributes and prayers that we have received from around the world. Her condition remains serious but she is receiving the best treatment and car possible. We ask that you continue to keep her in your thoughts as we pray for her recovery.”

Even though her statement may seem nonchalant, sources close to the family told the Daily News that Melissa is “in denial” over her mother’s condition. “She still thinks everything is going 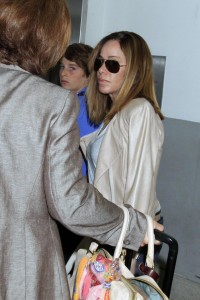 to be OK. She is refusing to admit that a world might exist without her mother in it,” said the source close to the Rivers family. No decision to pull the plug will be made for a few days. Although it is noted that Rivers would not want to live unless she could enjoy “a full and active life…(She) would never want to be a burden on anyone.”
Rivers had stopped breathing during a otherwise routine visit to the doctor for a throat procedure. Doctors aren’t sure how long Rivers was without oxygen and they had put her in a coma to assess the damage. Somewhere along the way, however, things took a turn for the worse and they proceeded to put her on life support.