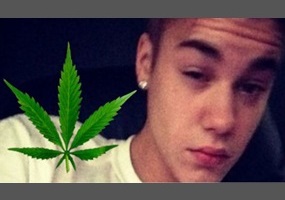 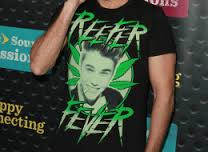 Justin Bieber Already Hotboxing Hallway In Beverly Hills Penthouse. Hello Beverly Hills, meet your new neighbor… I mean, smell your new neighbor… Justin Bieber. Apparently Bieber’s new neighbors are not too happy about the new fragrance making its way to their doors. According to TMZ, Bieber is renting two units in a new, fancy Beverly Hills condo building. He rented both a penthouse unit and the unit on the floor below, even though the units do not connect. TMZ was told that Justin needed the space not just for him, but for his entourage. He moved in earlier this month. Of course, the usual problems followed Justin Bieber everywhere he goes. The neighbors have already contacted the homeowners association because of excess noise and marijuana smell. The police have been called out twice. 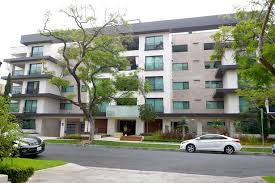 A resident in the building tells TMZ, “The smell of marijuana was permeating the floor, especially my hallway which is shared by Justin’s unit.” The neighbors report that last week Bieber had a rager that went on until 4 AM. Another neighbor said Bieber was having a small party on Monday where his deck was outfitted with bongs and a bar. The entire penthouse floor was being hotboxed. I’m not sure how you “hotbox” an entire hallway, usually those are left for small enclosures. But if it is possible, I’m sure Justin Bieber will make it happen.