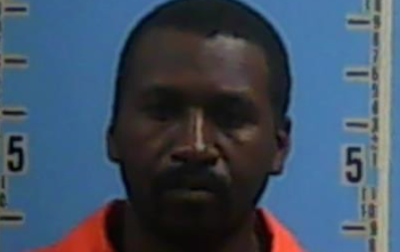 A Geneva, Alabama man was arrested after reportedly having sex with his wife’s dog.

Jonathan Edward Medley, 39, was taken into custody and charged with misdemeanor animal cruelty. A cash bond was set at $535.

“He was mad at his wife because she paid more attention to the dog and him so he had sex with the dog,” Geneva Police Captain Ricky Morgan told the Dothan Eagle News. “his wife actually thought he was having an affair with another woman and hid a recording device. She learned he was in fact molesting the dog.”

If convicted, Medley faces up to a year in county jail.

“Buster was traumatized but is doing remarkably better,” Morgan told the newspaper.