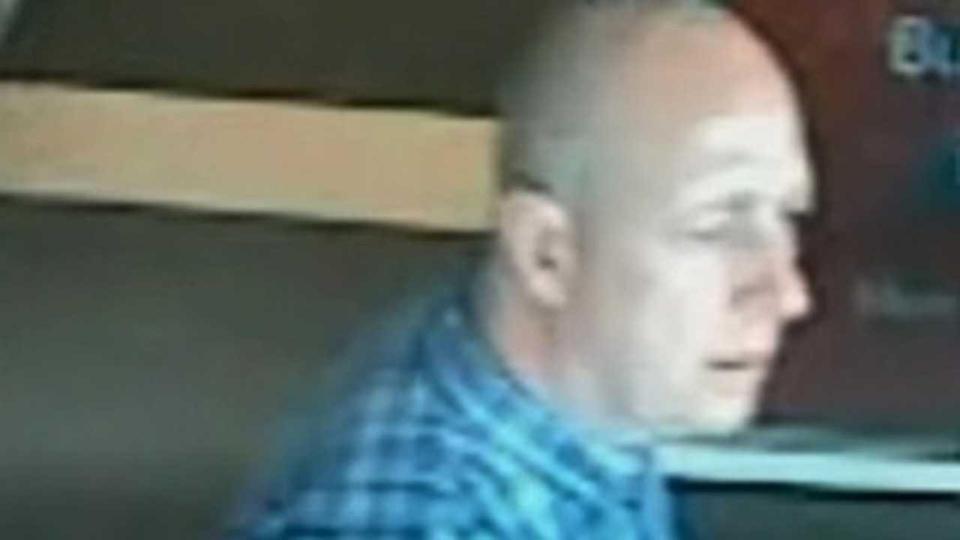 Man Fakes Coma For 2 Years To Get Out Of Court Date. A British man from Swansea, Wales had stolen more than 40,000 pounds, or $64,000, from his elderly neighbor with Alzheimer’s about two years ago. The suspect, however, Alan Knight has not been sentenced for the crime yet.

Why you might ask? Knight has been pretending to be a quadriplegic and occasionally comatose for the whole time that he has been charged for the crime. Police recently however, caught Knight 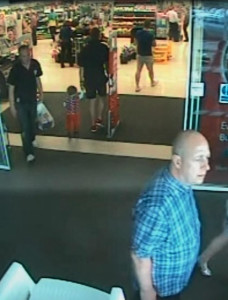 out and about at a local supermarket. They obtained the footage and presented it in court.
When police began investigating the crime, Knight told them that he was a quadriplegic and sometimes would fall into comas. He even went as far as to check himself into a hospital saying he was having seizures around the time when he was supposed to appear in court.
His wife seems to have been in on the ruse saying that her husband had obtained a doctor’s note saying that he was “quadriplegic and in a comatose condition, bed-bound at home.” She also told the newspaper, “We’ve been through absolute hell and we’re still going through hell.”
The jig was up when investigators tracked the use of Knight’s supermarket card and checked the security cameras. Once they had this they told Knight that whether he was there or not, they were proceeding with the trial.

Knight showed up in neck brace and wheelchair, but once he saw the evidence he pleaded guilty to 19 counts of forgery, fraud, and theft. His wife has not been charged with a crime yet. Knight is due to be sentenced on November 7th.