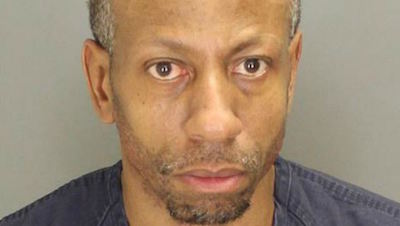 Man Finds Wife Naked In Bed With Her Dad, Gets Stabbed By Father-In-Law.

A man in Oakland County was stabbed after he discovered his wife in bed with her own father.

The older man, Henry Allen Michael of Detroit, then allegedly stabbed his son-in-law in the back with a knife and drove away in the victim’s car.

The victim was taken to the hospital and treated for a non-life-threatening stab wound that may have perforated his right lung.