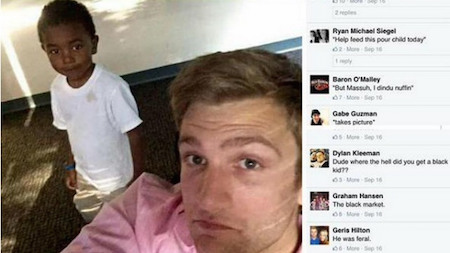 A man was fired after he posted a selfie of himself and a black co-workers son on Facebook, generating racist comments from him and his friends.

The former Polaris Marketing Group employee, identified on Facebook as Geris Hilton, accumulated a slew of racially charged comments on the photo until social media users came to the defense of the young boy. 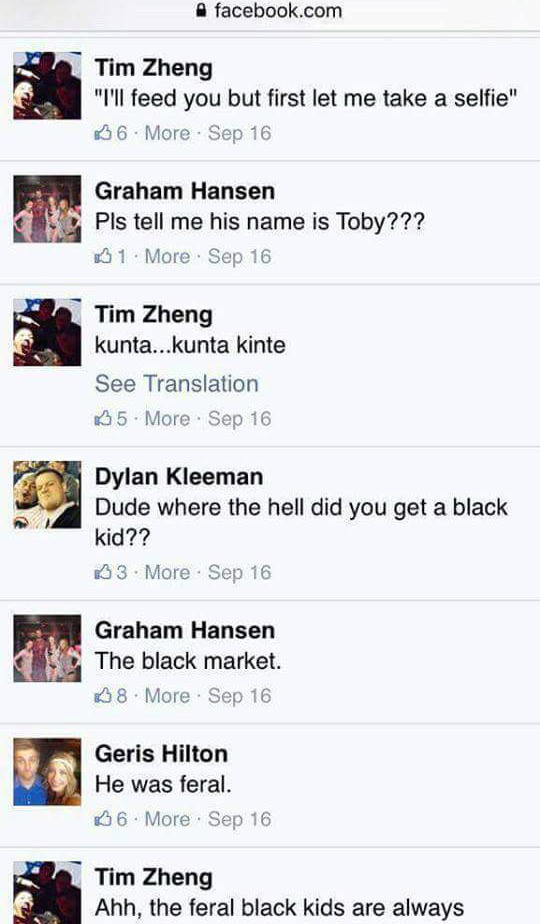 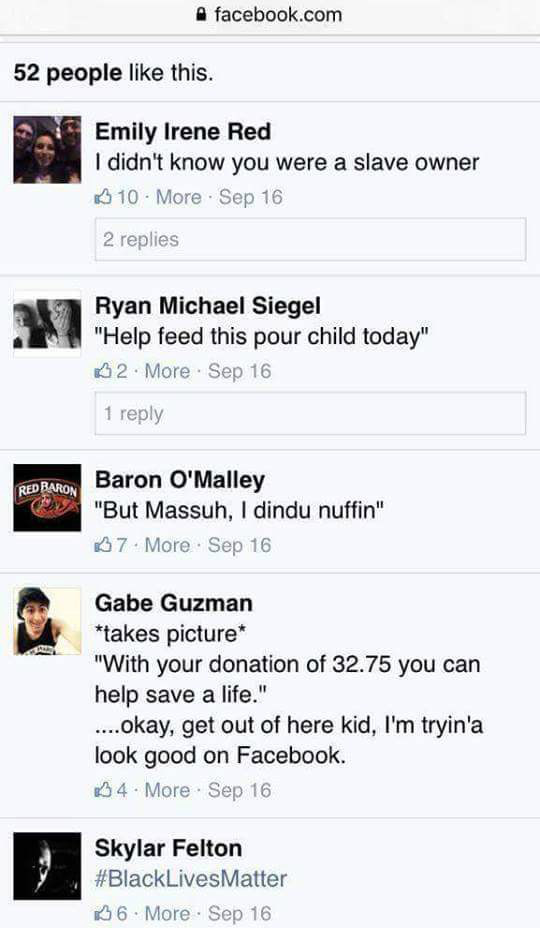 The Atlanta-based company announced to be a Facebook that they have terminated the employee in question and “will ensure that none of the businesses that we associate with will ever do business with him again.”

NewsOne reports, Emily Irene Red, one of those commenters, has allegedly been fired by her employer as well.

The child’s mother, Sydney, to do social media to do something no mother should need to do – defend her young son against false, racist comments, inspiring the hashtag #HisNameIsCayden.

His mother Sydney speaks about her beautiful son… #HisNameIsCayden pic.twitter.com/Hrp8zsjw6O

Me at all those racist white ppl who lost their jobs #HisNameIsCayden pic.twitter.com/Yn1v9SCx1C 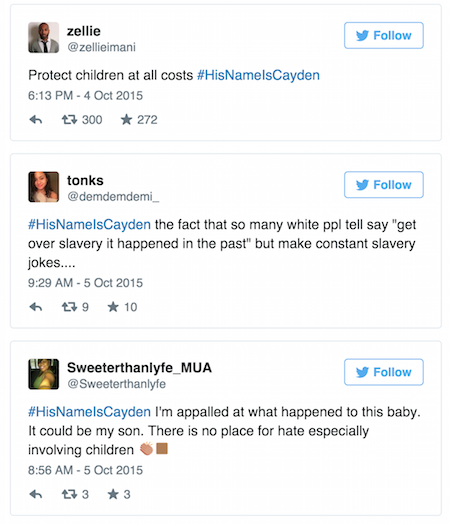