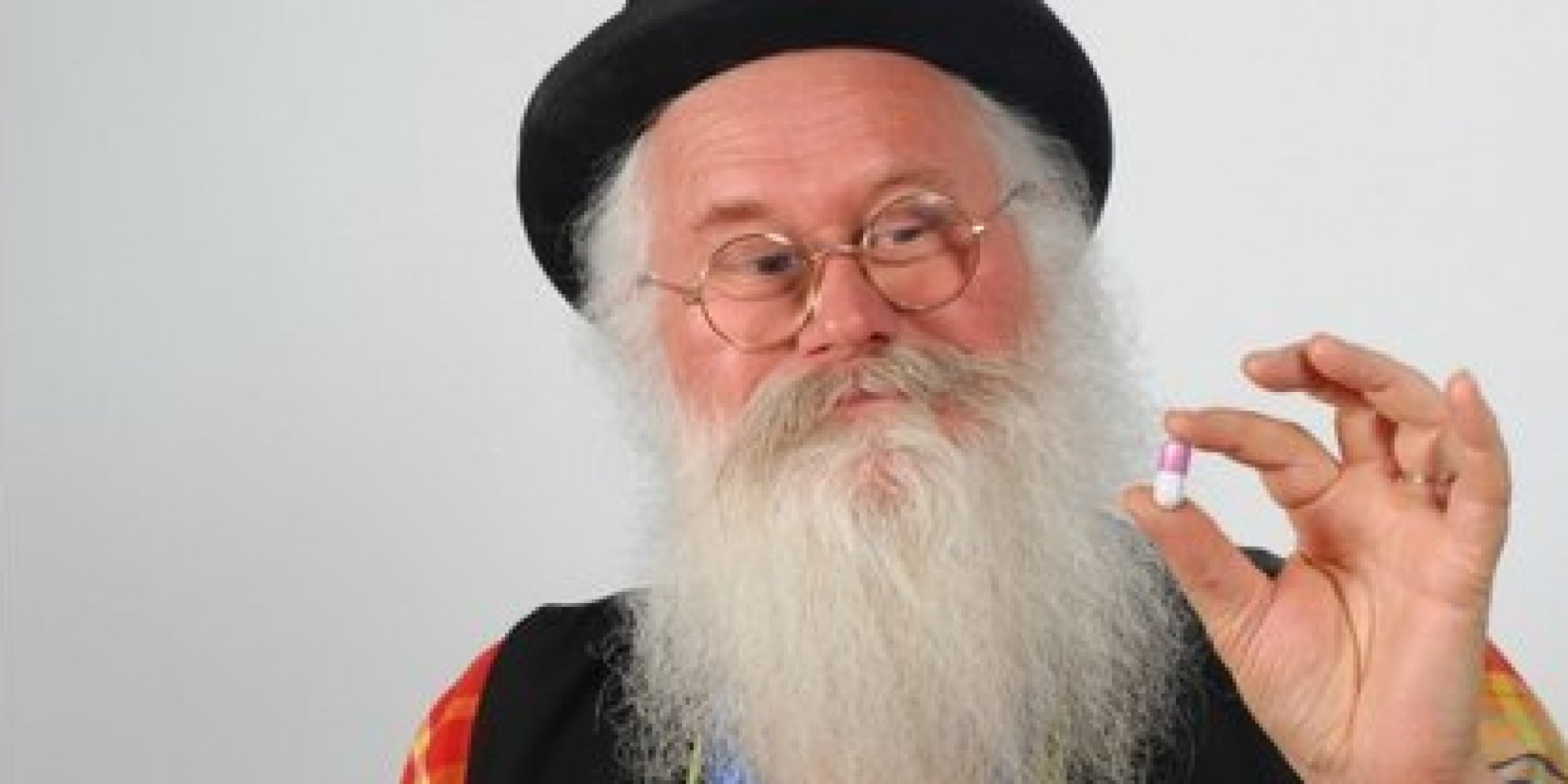 Man Invents Pill That Makes Your Farts Literally Smell Like Chocolate. This guy may look like a hippy version of Santa Claus, but he’s not delivering presents. This jolly looking French-man is actually curing the world of an aliment that most people wish would go away forever… stinky farts. 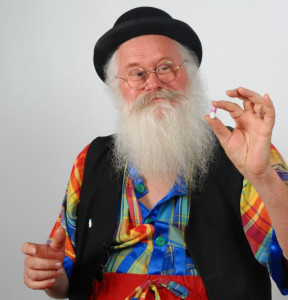 Poincheval has set up a website to sell the pills called pilulepet.com and you can pick yourself up 60 capsules for around $12.50. On the website they promise that the pills will “allow the user to fart through to the New Year in grand style.”

Poincheval thought of the idea for the fart pills after a dinner with some of his friends back in 2006. The group at the restaurant had caused some of the other dinners to be uncomfortable.

“Our farts were so smelly after the copious meal, we nearly suffocated,” Poincheval told the Telegraph. “The people at the table next to us were not happy. Something had to be done.”

This led to years of long research to develop the pills, during which he made some very interesting discoveries. “When we were vegetarian we noticed that our gas smelt like vegetables, like the odor from a cow pat, but when we started eating meat, the smell of the flatulence became much disagreeable,” he said. “We needed to invent something that made them smell nicer.”

Smell isn’t the only thing that Poincheval’s pills help with. They also reduce intestinal gas and bloating due to ingredients like vegetable coal, seaweed, bilberry, fennel, plant resin and cacao zest.

This product is a funny gag gift and maybe there’s a reason why this guy looks so much like Santa Claus. Would you buy this product for any of your friends? Share this article and let us know what you think.