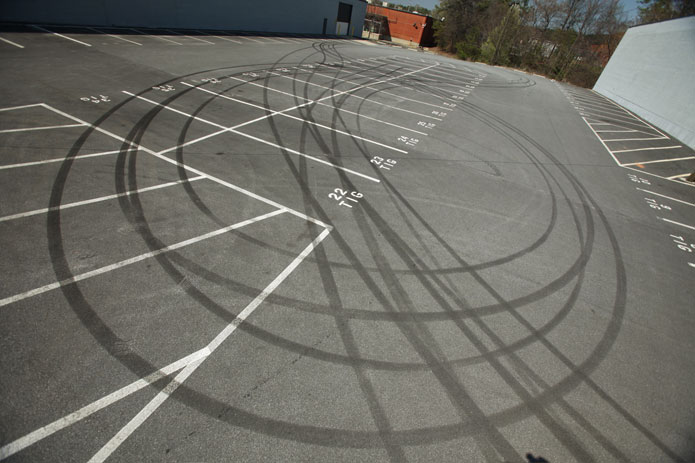 This may have to be the most anti-climatic getaway chase in the history of getaway chases. The story itself, however, is so ridiculous it makes it quite noteworthy.

Gregory Redner and Camilla Hunt went on a shoplifting spree in Nampa, Idaho on Thanksgiving and after reports of the ongoing shoplifting, cops soon 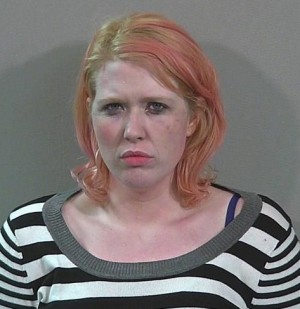 arrived. When they approached the pair to arrest them the two fled.

Police say that Hunt ran to the car and drove away and because there were so many people in the parking lot, the police didn’t take pursuit due to public safety. Hunt, instead of making an escape, decided that she was going to drive in circles around the parking lot instead.

This probably baffled the police officers, but they quickly laid down a spike strip in the road, popping two of her tires. Hunt was quickly arrested and Redner was also captured soon after. The two face multiple charges in the incident.