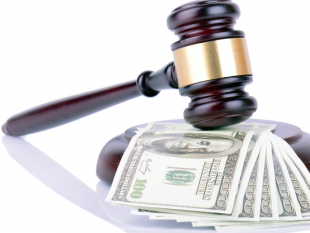 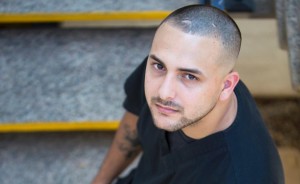 Man Raped At 14 Forced To Pay Child Support. Apparently rape only counts if you press charges. An Arizona man is being forced to pay back child support for a child that came out a him being statutorily raped at age 14. In the state of Arizona a child under the age of 15 can’t consent to sex making the man a statutory rape victim. Either way the state hit him with a child support order two years ago changing his life.

Nick Olivas has already had his wages garnished and money taken out of his bank account, of which was given to the woman that, at the time, raped Olivas. The woman was 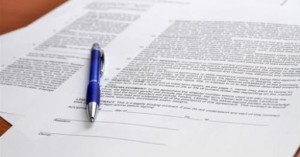 20-years-old at the time and Olivas only 14. Now he is 24 and believes that the woman who gave birth to his daughter took advantage of him at that time. Being so that he shouldn’t have to be held responsible for his actions because of the fact that he was a child. At the time Olivas didn’t press charges against the woman because he says the didn’t know that was an option, nor did he know that the woman had gotten pregnant or had a baby. 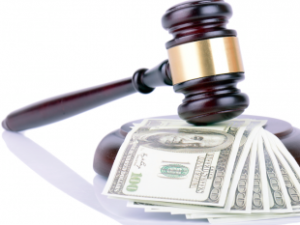 The courts say that Olivas owes $15,000 in back child support, plus the money for his daughter’s birth expenses and 10 percent interest of course… The state has garnished $380 a month from his wages and he currently works as a medical assistant. Apparently the state is first and foremost concerned with the support of the child, unless of course the parent suing for support has been convicted of sexual assault with a minor, which she has not been. Olivas doesn’t think that he should be held liable for the back support though, considering he didn’t even know the child existed. However, he says that he is willing to pay going forward and wants to be in the little girl’s life.