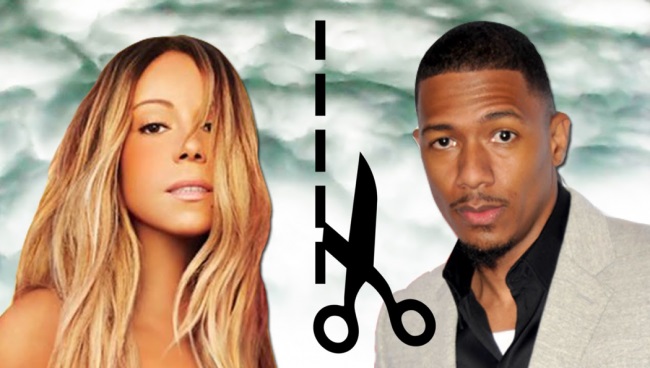 They say all is fair in love and war. And Mariah Carey is on a warpath in her new song.

Maria’s new song “Infinity” just dropped, and she tears Nick Cannon in half.

She talks about his fame:

Boy you actin’ so corny like Fritos. When have none of that without me, though.

She talks about his money:

Is it lack of ice got you so cold? Have you ever felt this on your own? Why you tryin’ to play like you’re so grown? Everything you own boys you still owe.

Apparently Mariah is over you Nick!

Check out the video of her song below!