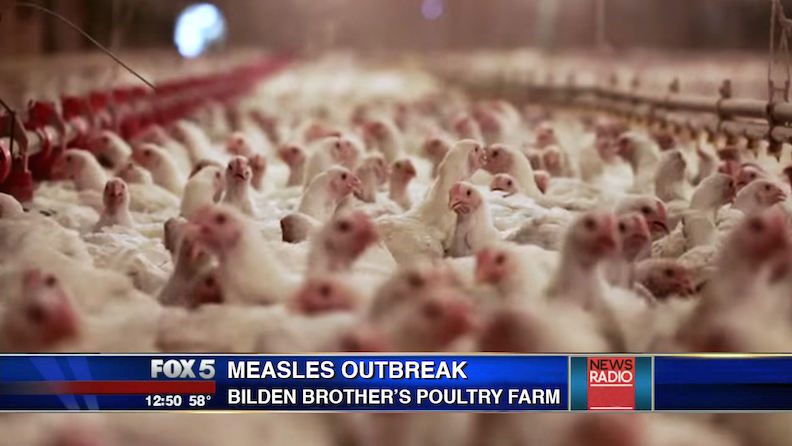 According to Fox, The CDC is warning consumers, “Don’t eat chicken” as they work with public health officials in several states, as well as the FDA, to investigate this outbreak. The CDC says they are bracing for a measles pandemic.

It all began with a massive measles outbreak at Disneyland just before Christmas. 70 people have been diagnosed with measles, and hundreds more have been exposed at schools, doctors offices, hospitals, shopping malls and other places visited by infected patients.

On January 20, 2015 FDA laboratory analysis showed that the measles outbreak strains were present in the chickens supplied and packaged by the farm.

A Bilden Brother’s Poultry farm representative said, “Our farm is ready to take full responsibility for this outbreak. We will not deny that we have affected the lives of thousands of people by allowing unexperienced employees to manage our quality control protocols.” 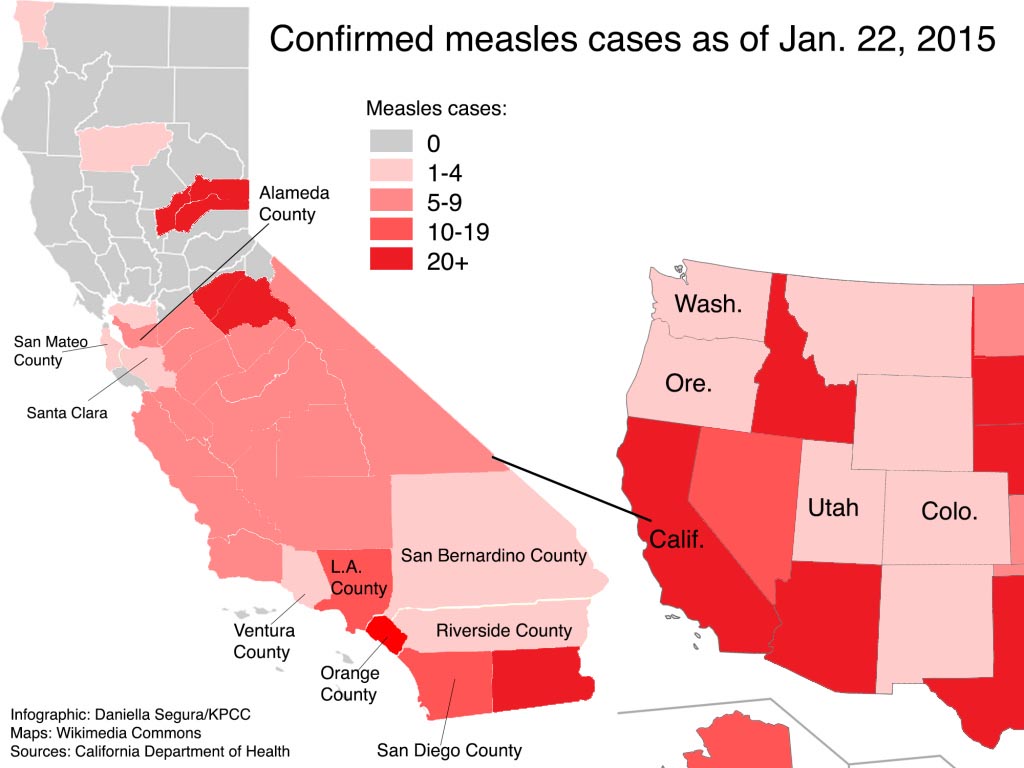 The measles virus is the leading cause of death among young children and the unvaccinated. According to the World Health Organization (WHO) in 2014 there were 145,700 deaths globally, about 400 deaths per day.  Those numbers are expected to skyrocket over this next 12 months as they brace for a measles pandemic.