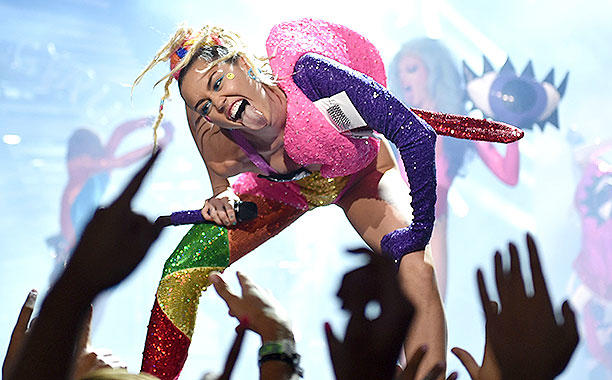 Unfortunately, she just became the latest high-profile victim of a cruel death hoax. Though it’s not the first time that Miley’s death has been erroneously reported and circulated around the Internet.

When Miley Cyrus got word that she died… again… she came out swinging against the vicious rumors.

“Miley thinks that it is hilarious that she is the latest celebrity to be caught in the death hoax. When it happens again she hopes the people who make the hoaxes think of a more clever way on the reason for her demise since the bathtub reason was pretty weak for her more morbid sense of humor.”

Unfortunately for Miley Cyrus, she’s just one of the many celebrities (young and old) that have recently gotten caught up in the Hollywood death hoax craze. Sylvester Stallone, Angelina Jolie, and even Jaden Smith has also been recent victims. 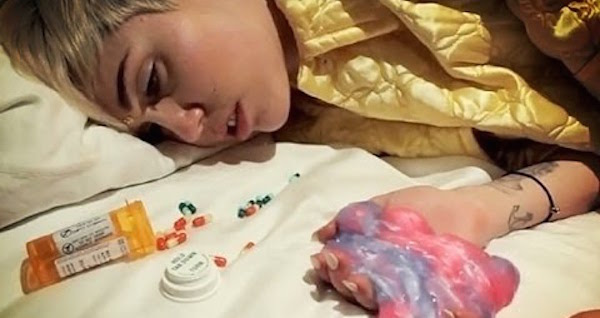