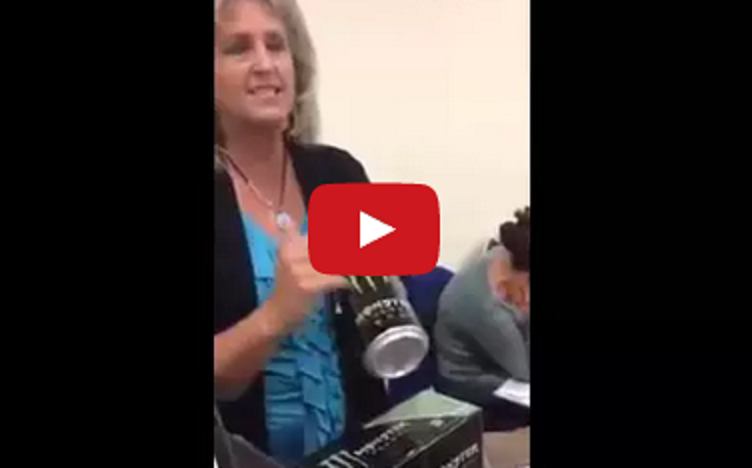 (VIDEO) Are Monster Energy Drinks The Work Of Satan?

Now some of you may have heard of this theory before. Monster energy drinks really being a cover to promote the rise of the Antichrist. Well it seems one woman’s explanation of this somewhat paranoid idea has gone viral.

The unidentified woman in the video goes through each of the conspiracies involved with the drink company. First she starts of with the idea that the “M” on the front of the can is actually made up of the Hebrew “6” which is repeated three times.

This would imply “666,” but according to others, including actual members of the Christian community, the “number of the beast” is actually 666, or six hundred and sixty six. That would not translate in Hebrew to six repeated three times.

Either way she still goes on to say, “You see these Ms everywhere — hats, T-shirts, bumper stickers. Is there another agenda here?” She continues, “If God can use people and product, so can Satan.”

The next somewhat outlandish theory is that the “O” on the can is actually a cross and represents the Antichrist. She says that this is done every time someone drinks out of the can because it turns the cross upside down. This, to her, represents witchcraft. “Bottoms up, and the Devil laughs,” she says. “Something to think about.”

She then points out the slogan or tag line of the company, “Unleash the Beast.” This, she also believes, points to the company’s demonic underlings, as well as their use of profanity in their marketing. 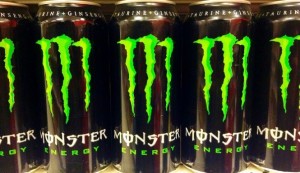 This is a pretty unfounded claim and defiantly doesn’t make sense when you realize that Monster Beverage Corp. also owns Peace Tea. Either way check out the video below for a good laugh: