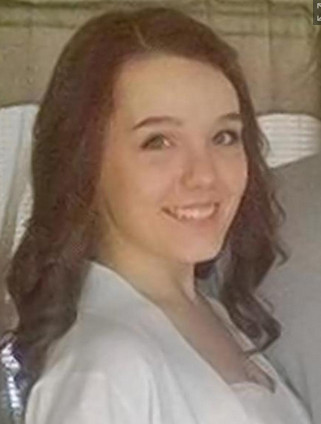 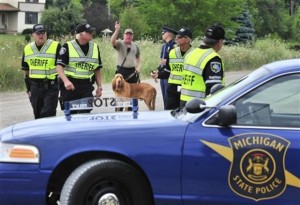 Murdered Teen Sends Chilling Text Message, “OMG…I Think I’m Being Kidnapped” A 14-year-old girl who was kidnapped and murdered on Thursday after taking her family’s dog for a walk, sent out a chilling text message on the night she was killed. Michigan Live reports that the girl had sent the text to her boyfriend which said, “OMG…I think I’m being kidnapped.”

The authorities in Armada, Michigan have been searching for 14-year-old, April Millsap’s, killer. Her body was found in the woods by two joggers 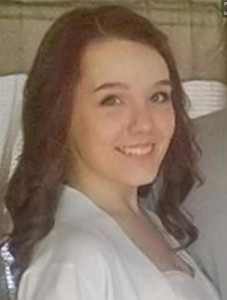 hours after she had taken her dog for a walk. Police say that they do not suspect Millsap’s boyfriend or her family and are actually on the trail for a man that witnesses described seeing on the trail near where her body was found. 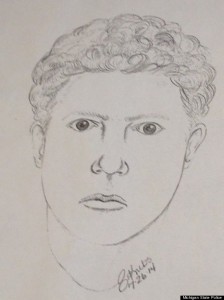 Police have released a sketch of the man (pictured to the left) and they believe that they are honing in on a primary suspect in the case. Police have not released Millsap’s cause of death yet, but are working around the clock to process more that 400 tips that have came in since the incident occurred.