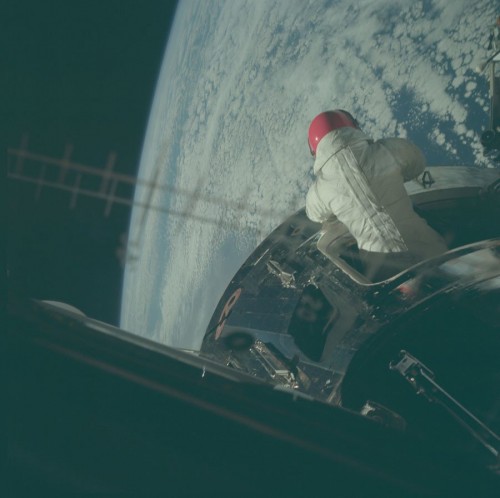 Not long ago, Russian government officials called for an international investigation into the United States moon landings.

Their concern is with the disappearance of film footage from the original landing in 1969 and approximately 400 kg of lunar rock, obtained during multiple missions.

Such secrecy is of course a problem, especially because the general population isn’t even aware anything is amiss.

Perhaps as a response to the Russian government inquiry, NASA has just released more than 10,000 images from the Apollo missions. This begs the question, why was the world prevented from seeing these images previously and for such a long time?

These are definitely stunning photos. They are from 1961 – 1972 and have been given to the founder of the Project Apollo Archive, Kipp Teague. 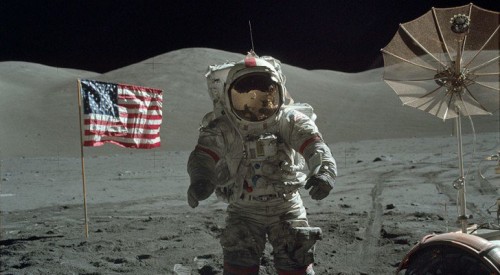 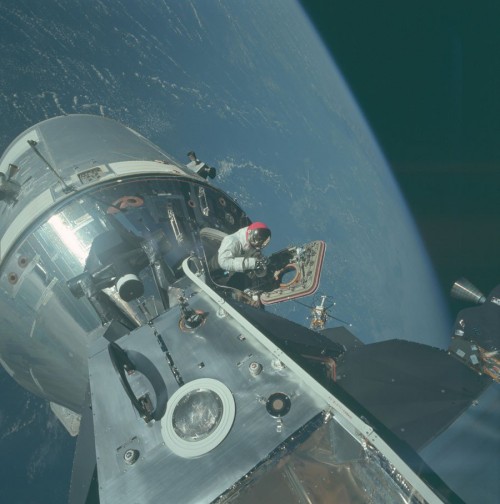 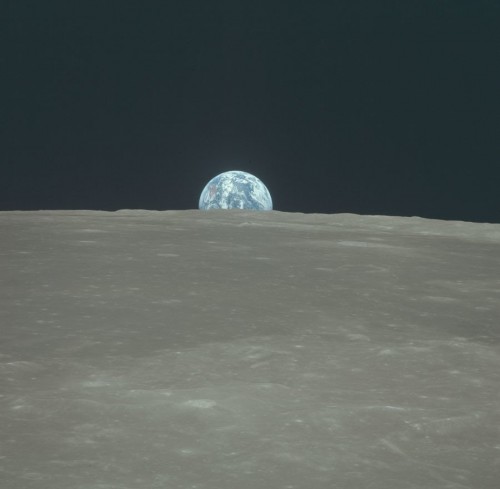 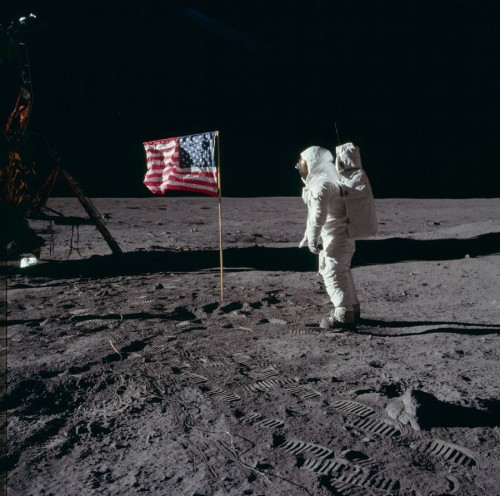 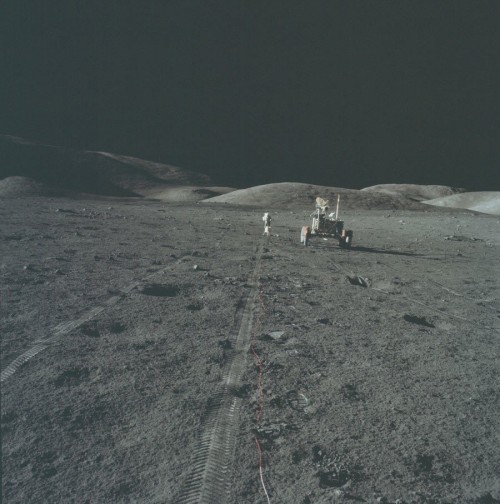 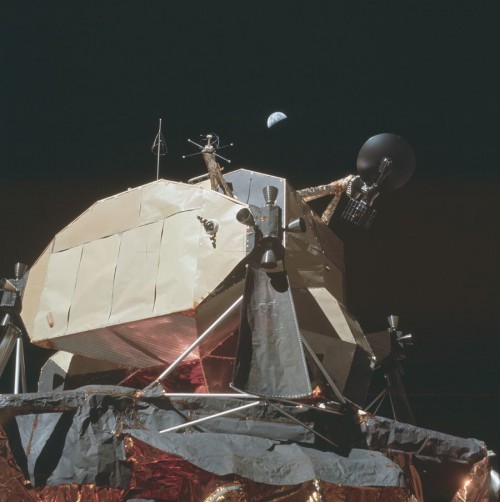 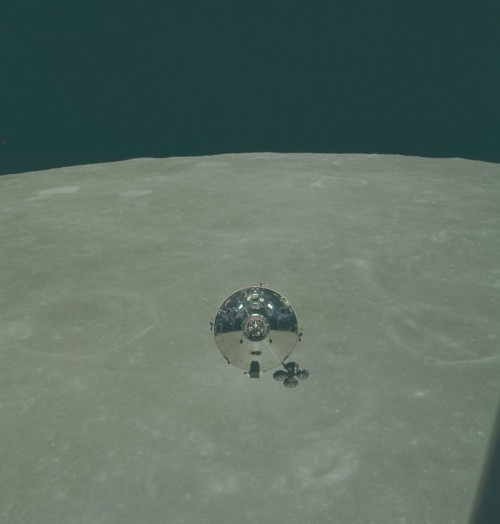