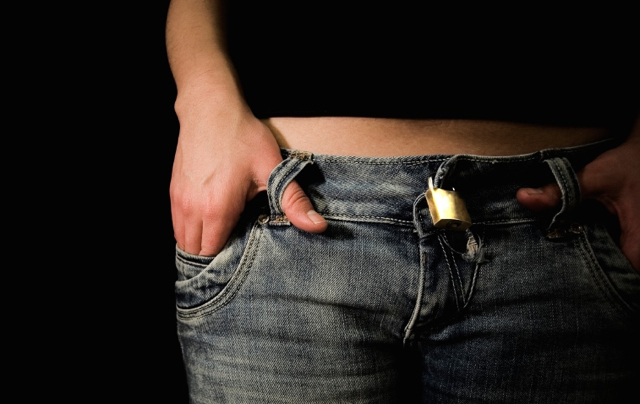 Today, a higher percentage of teens are claiming their “virginity” then we have seen over the last 20 years. But, it may alarm you on what they consider being a “virgin.”

According to a new study, more than 1100 teens of different genders, ages, ethnic groups and sexual experiences were asked several questions to gauge how they personally define virginity and abstinence in terms of specific sexual behaviors.

According to the study, virginity is maintained after participating in:

Virgin status, as far as adolescents are concerned, may also be related to whether orgasm is achieved. While that variable was not measured in this study, other research with college students has found clear differences in how “sex” is defined based on whether the behavior resulted in achieving orgasm.

The study also finds that abstinence is viewed quite differently by adolescents than virginity.

According to the study, abstinence is maintained after participating in:

This new study concludes that adolescents today have a disturbing view on abstinence and a very low respect for their virginity. So, keep the statistics in mind the next time you talk to your child about sex. When you ask them, “are you still a virgin,” it’s not as cut and dry as you might think.