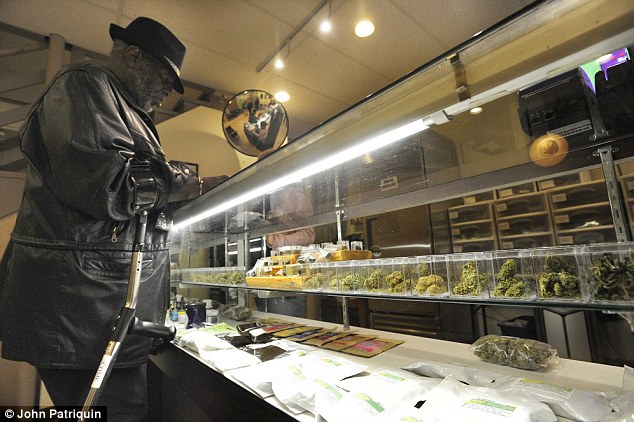 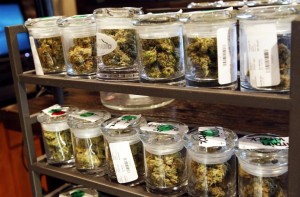 New Law Gives Weed To The Poor In Berkeley, CA. Starting next summer, a California city will be offering a unique benefit for low-income residents. What’s the benefit you ask? Free marijuana! This will be available to residents of Berkeley that make less than $32,000 per year, or $46,000 per family per year. 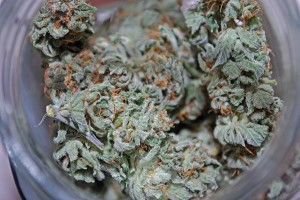 you will be able to get it for free from any of the dispensaries operating within the city. This is due to a law that was unanimously passed by the city council, in which all dispensaries must set aside 2 percent of their pot for distribution to the poor. Sounds like a sweet deal right? Not everyone is on board with the plan however.

Bishop Ron Allen, who is the head of the International Faith Based Coalition, told Fox News, “It’s ludicrous, over-the-top madness.” He continues, “Why would Berkeley City Council want to keep their poverty-stricken, under-served high, in poverty, and lethargic?” Even so many supporters argue that marijuana is looked at as medicine in the state of California and poor people shouldn’t be kept away from it due to lack of funds. Darryl Moore, who is one of the council members who passed the law says, “Basically, the city council want to make sure that low-income, homeless, indigent folk have access to their medical marijuana, their medicine.” 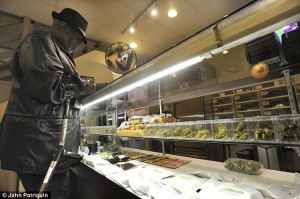 Even the mayor of Berkeley had something to say about the issue, “There are some truly compassionate cases that need to have medical marijuana, but it’s expensive. You hear stories about people dying from cancer who don’t have the money.”

Some dispensaries already do this sort of compassionate giving. Sean Luse who is the chief operating officer of Berkeley Patients Group dispensary says, “We do this on our own, so we certainly welcome the city mandating all dispensaries create these sorts of programs.” She did however add that she feels one percent rather than two percent would be a more appropriate target. Well either way, it’s a law now. So we’ll see how this all plays out.