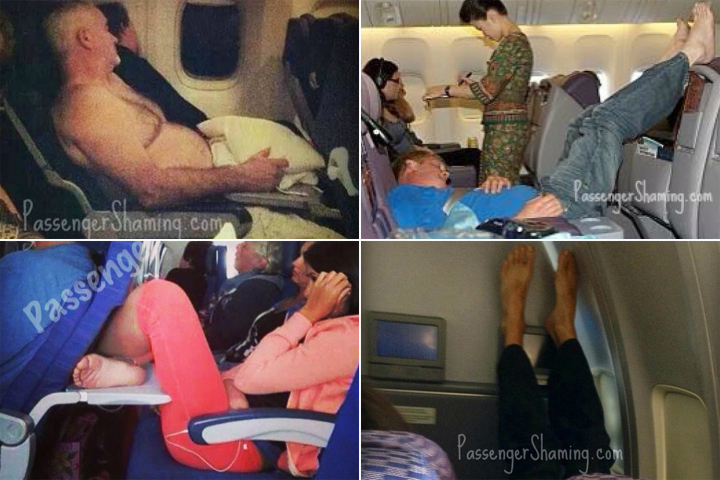 The Next Time You Fly, Be Happy You Are Not Next To These People.

If you fly more than a couple times per year, more than likely you have encountered that “annoying” stranger next to you.

You know, that one that smells or maybe takes up the whole armrest. Well, the next time you fly and that happens to you, count your blessings. It could be worse. You could end up being stuck next to one of these people!

Passengers Shaming on a Instagram and Facebook is the latest trend in Internet shaming. It is gon a mission to exploit rude airline passengers who treat airplanes as their own personal lounging area. If that is you, WARNING: social media is coming after you.

The photos are submitted via email by anonymous flyers and flight attendants to PassengerShaming@Gmail.com. most of the pictures show people putting their nasty feet in places they don’t belong. Even one guy decides to take his shirt off and lay back as if he was at home.

And another guy with his hands down his pants! If this is how they act in public, I would hate to see how they act at home! Anyway, check out what passenger shaming is calling the rudest, grossest, airline passengers of all time! 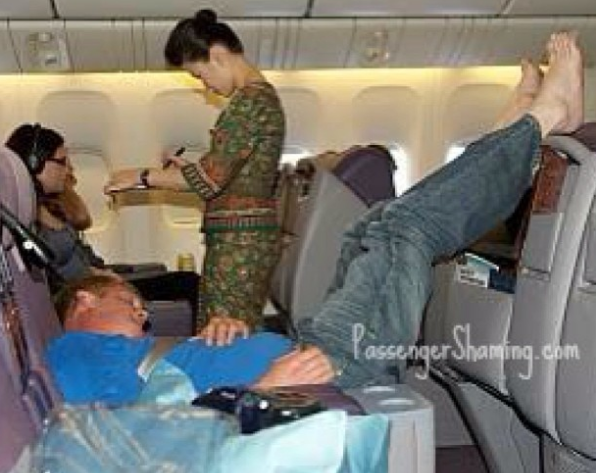 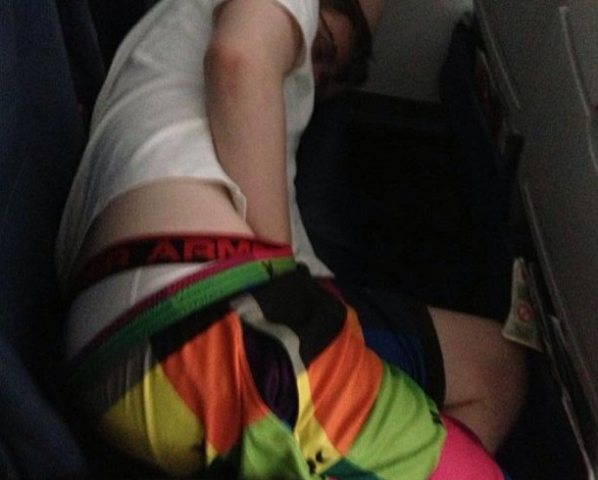 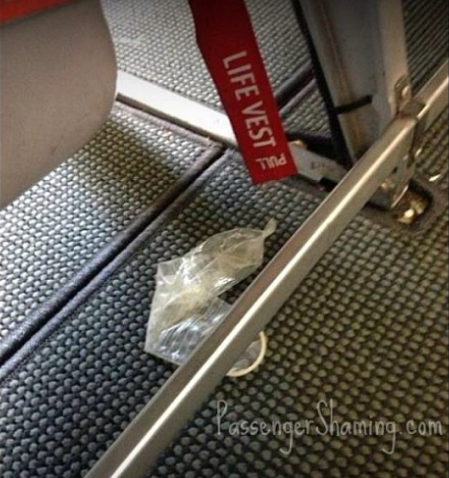 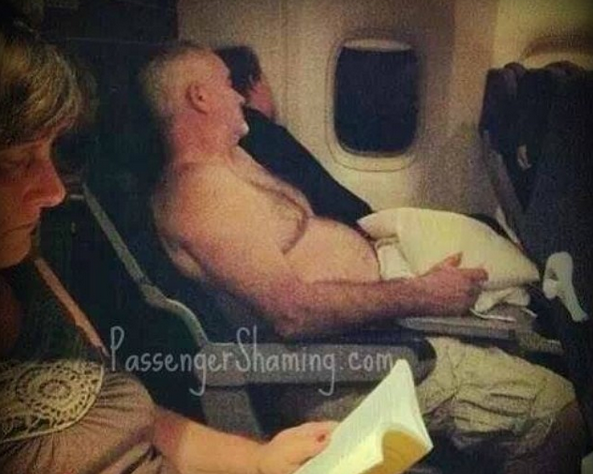