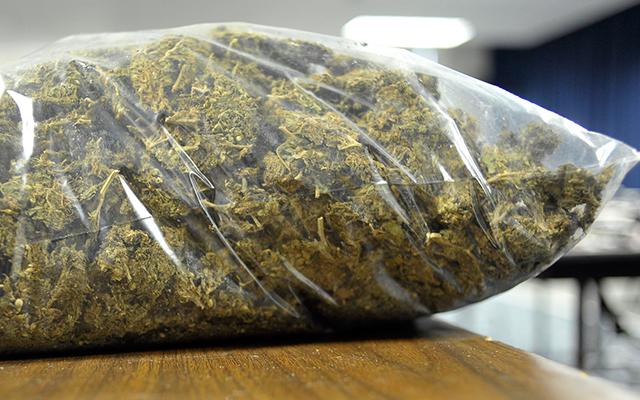 An Alabama man stumbled upon a 10 pound package of marijuana that washed up on the beach.

Multiple news outlets report that Ron Smith was taking a morning walk near the Cotton Bayou Beach access in Orange Beach on Tuesday, when he noticed what he thought was a seat cushion floating in the water.

Upon closer inspection, he realized the package was actually a bag full of compressed marijuana.

Smith called police, who picked up the package.

Authorities say the bag weighed 10 pounds and was worth about $8000.

WECT-TV Reports that another package of marijuana was washed up along a beach in north Carolina on May 10.