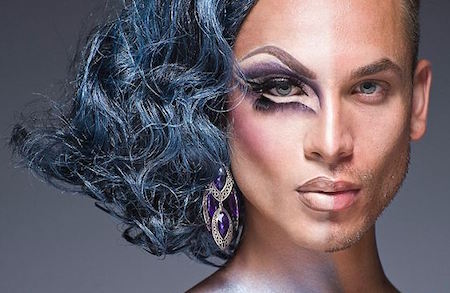 FOX News –  According to this new school proposal, there is no such thing as 100% boys or 100% girls. Schools will now teach your children to pick their sexual preference, or they can be both.

The US Department of Education released a report recommending changes to their family life curriculum for grades 7 through 12.

The changes, which critics call radical gender ideology, will be formally introduced next week and will begin as a regular teaching module for the 2015 – 2016 school year.

“The larger picture is this is really an attack on nature itself – the created order,” said Peter Sprigg of the Family Research Council. “Human beings are created male and female. But the current transgender ideology goes way beyond that. They’re telling us you can be both genders, you can be no gender, you can be a gender that you make up for yourself. And we are supposed to affirm all of it.”

“Emphasis will be placed on an understanding that there is a broader, boundless, and fluid spectrum of sexuality that is developed throughout a lifetime,” the document states. “Sexual orientation and gender identity terms will be discussed with focus on appreciation for individual differences.”

Parents will not be able to opt their children out of the classes because the lessons will be part of the mandatory health curriculum.