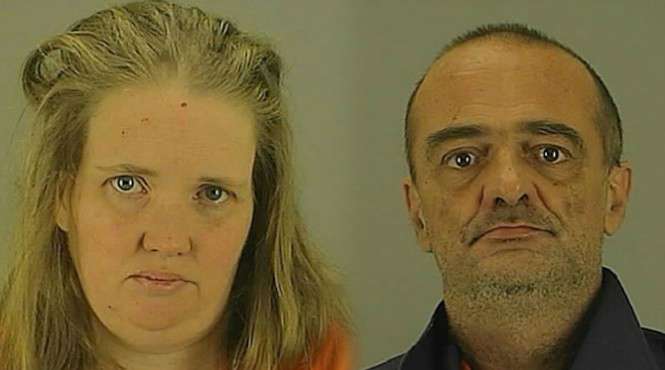 Parents In Prison After 4 Year Old With Cystic Fibrosis Found With Cockroach In Breathing Tube.

Now, both parents are in prison. Authorities say their four-year-old son, who suffers from cystic fibrosis, even had a dead cockroach inside his breathing tube when he was resuscitated from his family’s house of horrors.

The rest of the children, ranging in age from 1 to 15, were underweight and had not been properly cared for in any way. The Cunard’s reportedly pleaded guilty to child endangerment after conditions inside their home were discovered last fall.

In court for sentencing earlier this week, the parents seem to blame each other. Christian Cunard told Summit County Common Pleas Judge Amy Corrival Jones, “I wanted to leave so bad but I didn’t have any money. He controlled all of us. I love my kids. I do anything for them.”

Jones sentenced the mother to three years in prison and had a stern message for Cunard: “Your conduct as a mother is despicable and you stand here today and blame your choices on someone else.”

The kid’s dad, Wayne Cunard, reportedly cried as he was sentenced to just one year in prison. In court, he testified against his wife, saying she was the primary caretaker responsible for the children’s welfare. Reports say the children are now being cared for by foster parents.