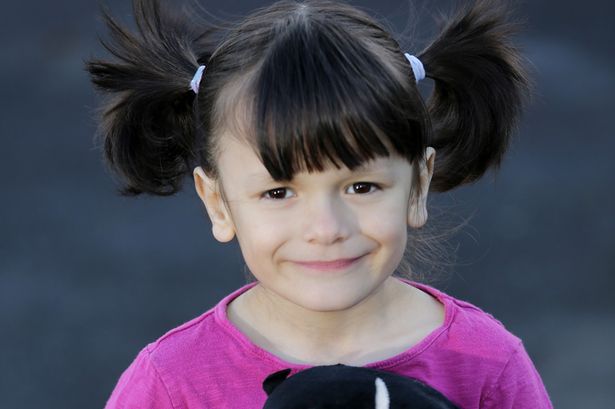 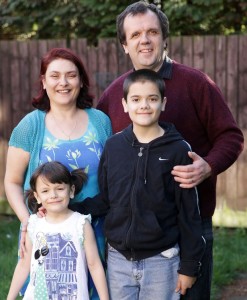 Parents Raise Their Six Year Old Son As A Girl And Call Him ‘Paddy’. He has been pleading with his parents all his years to let him be a girl, with much thought and consideration, they gave in to his request and began to call him Paddy. The parents are now convinced they made the right decision. As she zooms by on her bicycle with her little girly outfit and her long brown pigtails, she looks like any typical little girl. And that’s what he is determined to be. “If people don’t like it, they can lump it,” says Paddy. 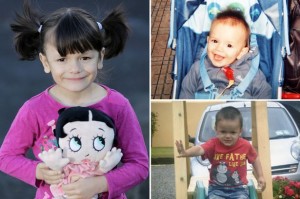 “He is our child regardless and shouldn’t feel ashamed of who he is,” says mother Lorna. “He is loved whether he is a boy or a girl.” Little Paddy was just 2 when they notice their son was more interested in dolls, girls storybooks, and the color pink. “He just wasn’t one of those rough-and-tumble little boys,” Lorna said. “everywhere we would go, even at friends homes, he’d play with little girls Barbie dolls. He has older brothers who are interested in sports but he preferred to sit with his sister while she painted her nails and would ask her to paint his.” 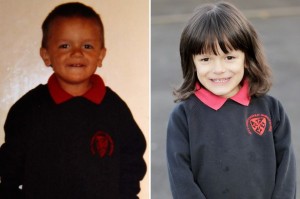 At first they thought it was just a phase. Their son would run around the house with a towel on his head pretending he had long hair, and try on his mother’s clothes. They would just laugh and brushed it off as a fad. But it was a fad he would never grow out of, his desire just grew stronger. After two years of him asking his mom to buy him a dress, they eventually gave in and bought a Dorothy dressed from the Wizard of Oz. “His dad was a bit confused and said ‘what are you getting him out for?’ But Paddy was beaming with joy. We were so excited when we saw how happy it made him, we decided to buy a couple more little dresses from the charity shop.” Paddy’s father admits it was difficult to accept. He said, “I’d hoped he’d be into cars and that, like I am. He had Bob the Builder toys but he just wanted to play with the dolls. But now I am happy because he is happy. Now I just think, I have two daughters!”