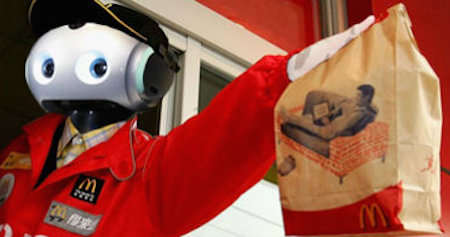 After seeing a decline in earnings for the first time in nine years, McDonald’s plans to do something no other store of its kind has ever done before – open a store run entirely by robots.

36 year old Paul Horner, a spokesman for McDonald’s told reporters that because of the demand for a $15/hr minimum wage, the company has been playing with the idea of a restaurant run entirely by robots for years and believes that their McRobots are the answer.

“With the high demand for a wage of $15/hr and the protests getting worse every day, this is something we had to implement. Plus with the tremendous margin of human error, poor hygiene, lack of education, laziness, as well as the recent advancements in artificial intelligence it just makes sense to automate our restaurants now rather than later.” 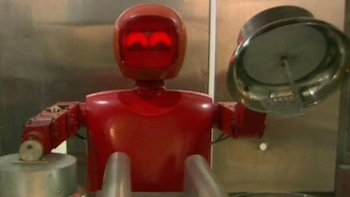 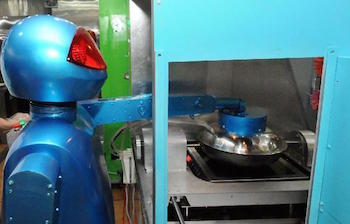 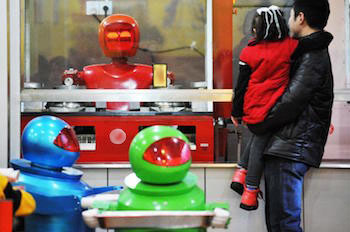 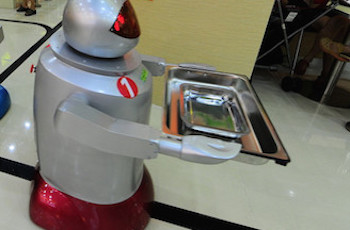