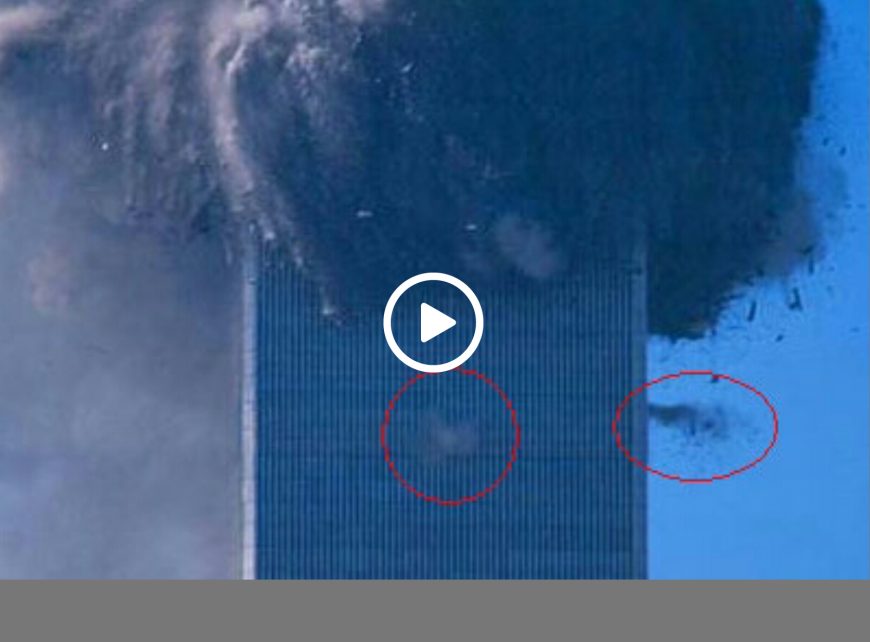 Numerous structural engineers, the people who know the most about office building vulnerabilities and accidents, say that the official explanation of why building 7 at the World Trade Center collapsed on 9/11 is “impossible”, “defies common logic” and “violates the law of physics”. 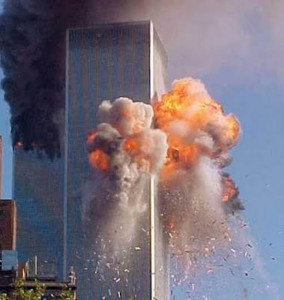 Watch the video for yourself and determine whether or not you think planes could have taken down two buildings that they struck. Along with another building, build ing number 7, that was never even touched by an airplane. You be the judge! 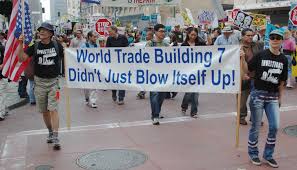