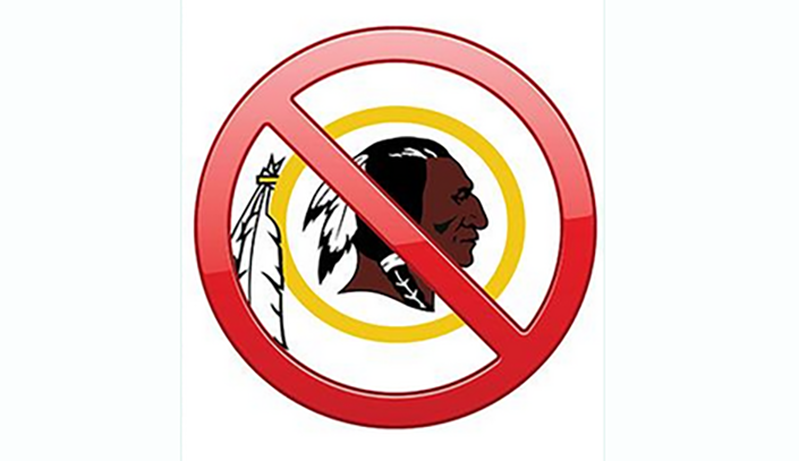 Since 1971, the controversy over the name of the Washington Redskins has graced the national media.  Native Americans have sought the changing of the name claiming the term “redskin” is racist, and disparaging.  Supporters of the name including the team’s owner, Daniel Snyder, argue the name honors Native America strength and courage.

“After four decades, we are looking to put this matter to rest,” stated the spokesman for several Native American tribes. “We understand the claims which say the negative term ‘Redskin’ is meant as a tribute.  Although the term is wrapped in controversy, we look to tolerate it.”

Along with their pledge to tolerate the unfavorable term, the tribes announced their intention to form a new NFL expansion team.  “We have yet to decide on a name or a mascot; however, in keeping with the tradition set by the Redskins, several possibilities are being debated.”

A list of the top three considerations were distributed:

Mascot – A man wearing khakis, and a pastel polo with a sweater draped over his shoulders holding a latte and a cell phone.

Mascot – A middle-aged man carrying a margarita and wearing an “I swallowed the Worm” t-shirt and ripped jeans.

Mascot – A blob of white.

“We understand how some may think these names are slurs.  But, we assure you they are only meant as an honor.  After all, the name of every sports team is an honor regardless of the name’s origin or past use.”

In a 2014 poll conducted by ESPN, 71% of Americans say the Washington Redskins should not change their names.  While still a majority, this number has been slowly declining since polling was originally done in 1992.