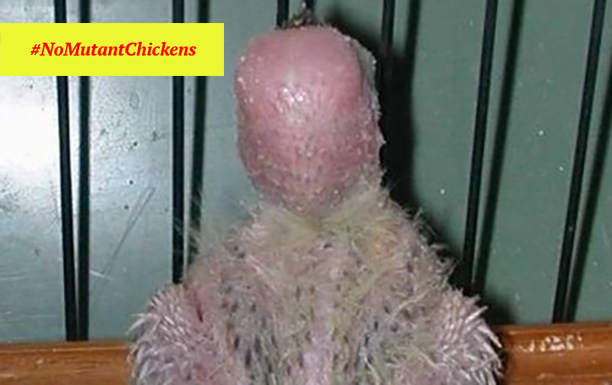 A new report released by the Food and Health Research Center (FHRC) shows that many of the current health conditions are caused by Americans consuming “unnatural” foods, mainly Genetically Modified Chickens. 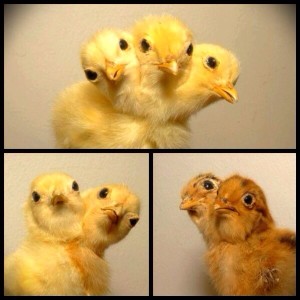 The FHRC conducted a study of 200 volunteers. 100 of them were given a diet of naturally grown chicken, and the other 100 people were given a diet of KFC’s “Mutant” chickens over the course of 12 months.  20 women in each group were in their first trimester of pregnancy.

The results, FHRC concluded, were alarming. They found that the group of volunteers that consumed the mutant chickens actually had changes in their DNA structure. 14 out of the 20 women that were pregnant, had children born with birth defects.

These Genetically Modified Chickens are kept alive by tubes inserted into their bodies to pump blood and nutrients throughout their structure. They have no beaks, no feathers and no feet. They grow with multiple legs and wings on one “chicken”. Their bone structure is dramatically shrunk to get more meat out of them. This is great for KFC because it saves them money for their production costs. There is no more plucking of the feathers or the removal of the beaks and feet.

According to the University of Vermont’s Genetic Research Department, DNA mutations can cause a multitude of problems. “Mutations can be advantageous and lead to an evolutionary advantage of a certain genotype. However, mutations can also be deleterious, causing disease, developmental delays, structural abnormalities, and other defects.”

The birth defects in the children of the mothers who ate the Genetically Modified Chickens ranged from cleft palate, congenital heart defects, spina bifida and lower and upper limb reduction defects.