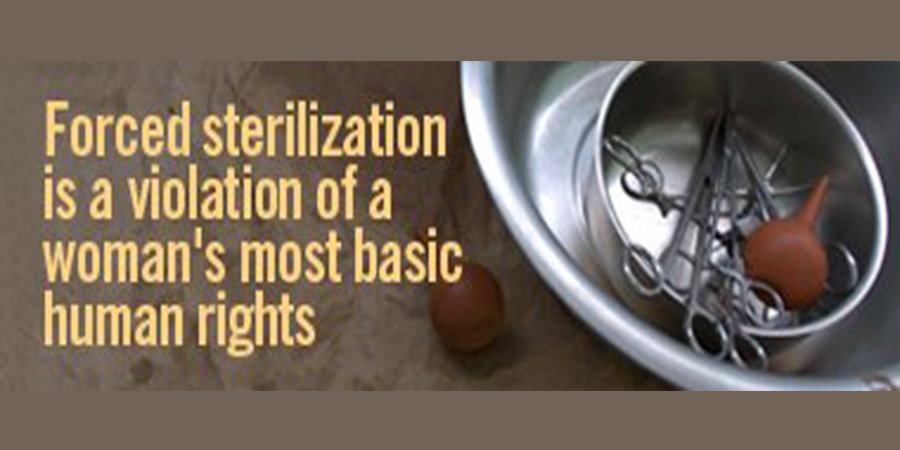 Arkansas State Representative Kim Hammer is tired of seeing low income women, who can’t afford to pay for their children, pregnant all the time.

Her solution? Make it mandatory for them to place a long-lasting, surgical implanted IUD in their bodies.

“Often young people make decisions and they get a sense that they don’t want to make that decision again for a while,” Hammer said. “We need to give them a little bit of a breather to think about their life decisions that are affecting us as taxpayers.”

Just when you thought Republicans could not control the lives of women anymore, they turn around and shock us by doing something even worse.

The bill, HB 1868, says: “an act to create a mandatory contraception for Medicaid beneficiaries; and for other purposes.”

So, this will force low income mothers, or potential mothers, into surgery making it impossible for them to have children because they are poor and may need assistance from the government to feed their babies.

For how much Republicans say they are fighting the “socialist” and “communist” agenda of the Democrats, they are also implementing control over individual citizens with this bill.

This low income baby ban is reminiscent of Communist China’s “One Child” policy that limits citizens to only having one child.

In fact, China has performed over 336 million abortions, 196 sterilizations, and since 1971 they have inserted 403 million intrauterine devices – the same devices state representative Hammer wants to implant in low income women in this country.