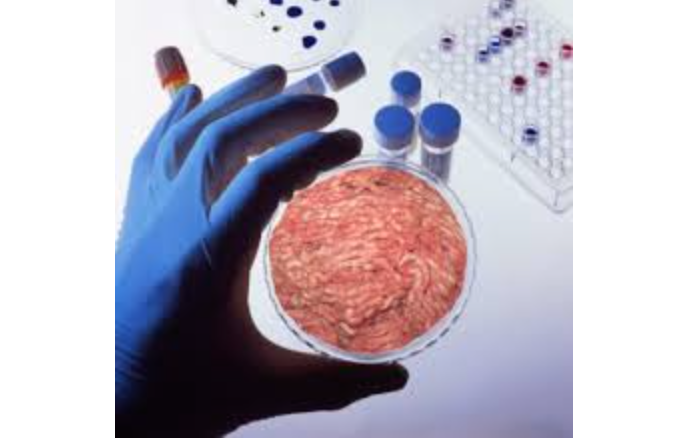 He has grown this beef entirely in his lab. He did it by using stem cells from cattle nourished in a broth of chemicals and carefully engineered to grow into strips resembling muscle tissue.

Animal rights activists should love this since no animal will die in the making of these burgers. They insist it is cruelty free food and might be more healthy to eat than a real animal.

It would use far less resources than what it takes to currently produce and feed livestock. Even People for the Ethical Treatment of Animals (PETA) is on board with lab grown meat. But PETA’s leader, Ingrid Newkirk, said she won’t be trying it herself anytime soon.And most vegetarians and vegans feel the same way.

Newkirk told NBC News, “I don’t need to. Any flesh food is totally repulsive to me. But I am so glad that people who don’t have the same repulsion as I do will get meat from a more humane source. This gets rid of the yuck factor”.

While the meat might be acceptable to some vegetarians, it’s not kosher in the true sense. Lab grown beef could be considered kosher, according to Rabbi Joshua Strulowitz, but only if it was made using tissue from a ritually slaughtered kosher animal. 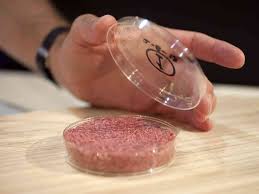 Post has reportedly spent $325,000 in development of this humane burger, which is made using engineered muscle stem cells grown in a broth made from a calf blood product.