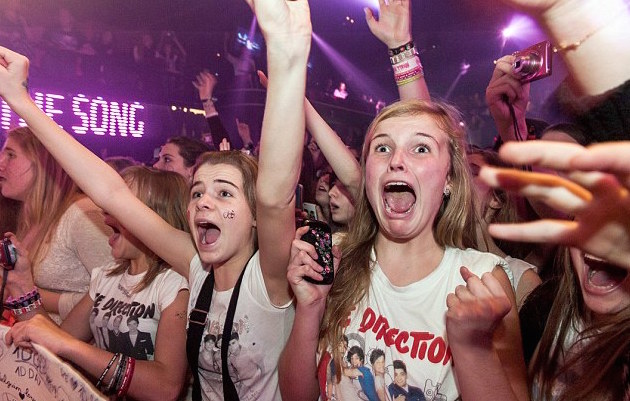 See Which 8 Vocalists Are Seeking to Join One Direction – Who’s The Best Fit?

In a shocking announcement on March 25th, Zayn Malik disappointed millions of fans stating he is quitting mega-band, One Direction.  On the same day, the four remaining member announced they would continue as a quartet.

However, a recently discovered list opens the possibility that Harry, Niall, Liam, and Louis might be looking for fresh blood.

Here are several possible replacements according to the group:

Iggy Azalea – Looking to build a larger male audience, the band feels her feminine figure and flowing blond hair can attract more men to their music.

Geddy Lee (Rush) – Trying to appeal to Furries, Geddy’s goat-like vocals should attract those who wish to be part animal and various hillbillies.

Nate Ruess (Fun) – As a group of goofy-looking guys, Nate’s own goofy looks would fit right in with the band.

Selena Gomez – She will bring in all her Nickelodeon fans along with some creepy old guys.

Kanye West – Because he’s F’ing Kanye and if you don’t include him…. He will throw a hissy fit.