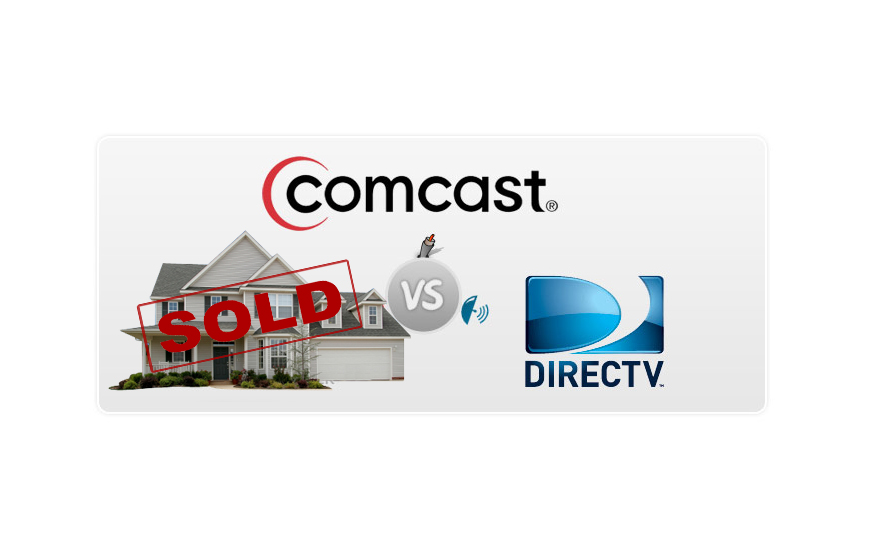 See Why DirecTV offered to buy A House That “Comcast” Failed To Provide Service To!

For Washington State Resident, Seth Morabito, it’s the end of a nightmare.  After $60,000 and months of wasted effort, DirecTV has offered full price for the home where Comcast failed to deliver its promises.

Last December, Mr. Morabito purchased a house under the understanding that cable provider Comcast could install cable services to the house.

As a work-from-home software engineer, reliable and fast Internet access is vital to his job.

Unfortunately, Comcast could not install cable access to Seth’s Dream Home, and later they decided they didn’t want to install access.

$60,000 later and months of wrangling has left Seth bitter for the giant corporation.  “Comcast lied,” states Seth.  “Instead of saying ‘No, we don’t’, they kept leading me on with promise after promise.”

After hearing about Mr. Morabito’s plight, DirecTV stepped up to the plate.  “This is not the way to take care of customers.”

When asked if DirecTV would provide satellite services for Morabito, they replied, “No. We’re just going to buy the house.”

After pointing out satellite access would be far easier, DirecTV answered, “Who is to say want is easier or faster?  Let’s give Seth and DirecTV a good story and let us buy their house.”

Comcast has so far declined to comment on this on-going story.

Six months ago, Comcast overhauled their customer support to put “customers first.”  Doesn’t seem like it is working.