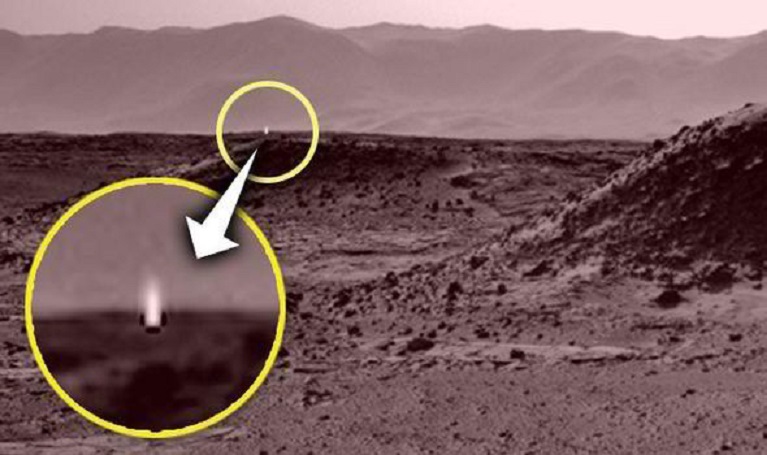 Signs Of Life Found On Mars!

A NASA rover has found the building blocks of life on Mars. They might be the product of past or present life on the red planet.

The samples of organic matter picked up by the rover in the atmosphere show that Mars once had conditions favorable to hosting life. They also show that the planet is still chemically active.

The rover has run into pockets of gas on Mars: methane, often used to fire up gas stoves back on earth.

Organic matter is made up of carbon bonded with other elements, often hydrogen and oxygen. Living things are made up of it, but life is not necessary for it to exist.

Methane is the smallest organic compound, consisting of one carbon and four hydrogen atom. On our planet, methane is a fossil fuel, but it can also rise out of rotting sewage or fly through the air in flatulence. In other words, it usually comes from something living, or something that was once alive.

That could be the case on Mars too, NASA said in a statement this week. The history of water on Mars has also been a popular research topic. The analysis of hydrogen atoms curiosity found in rock have led NASA scientists to conclude that much of Mars former oceans disappeared very early – before the rocks were formed.

Keep up-to-date with NASA’s discoveries, you never know what they’ll find next!