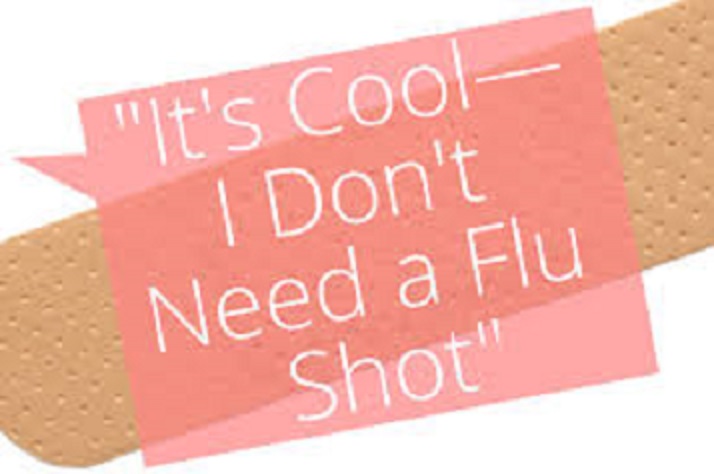 The Center for Disease Control (CDC) has announced that this year’s flu shot does not match the major strain that’s causing the majority of cases spreading across America.

A mutated version of the influenza A (H3N2) component that’s contained in this year’s flu shot is the most common strain that’s currently circulating. But since the strain has changed since this season’s vaccine was formulated, that means that the flu shot you may have gotten will do even less than usual to keep you from getting the flu.

There are many strains of the flu virus, and scientists decide early in the year which strains they believe will be prominent strains in the coming flu season. Well, they were wrong. “They just take their best guess,,” Dr. Brownstein tells Newsmax health. “But right or wrong, there’s never any real difference in the number of cases of flu whether the vaccine is a good match or not.”

The CDC has warned that the H3N2 strain that’s circulating is linked to the flu that’s more severe than usual, and results in more hospitalizations and deaths. And they argue people to get the shot, telling them the vaccine will still offer some protection.

Dr. Brownstein says that’s ridiculous. “In the first place, the vaccine doesn’t work. The main reason given for adults to get vaccinated is to prevent complications arising from the flu, including pneumonia, which kills more than 30,000 Americans each year,” he says. “However, a review of 50 studies that included more than 70,000 adults found that 100 people needed to be vaccinated to avoid one set of influenza symptoms, which include fever, runny nose and cough.”

Dr. Brownstein continues on to say, “I don’t recommend taking the flu shot, and I don’t see why the CDC would recommend it knowing it doesn’t match the current flu strain and in addition has toxic additives, including mercury and formaldehyde.”