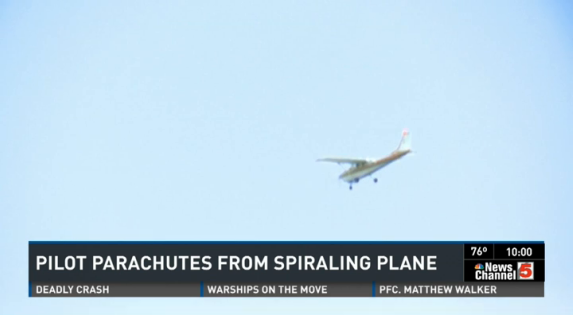 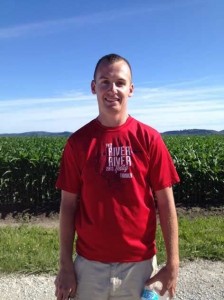 Skydiving Pilot Had Never Skydived, Until His Plane Crashed. Shawn Kinmartin makes a living flying people around that choose to jump out of airplanes. It’s quite surprising that up until the other day he had never actually done it himself. What made him change his mind you might ask. Well let’s just say the plane was crashing to the ground.
Kinmartin, 21, is a pilot for the Fly Free Skydiving company in Festus, Missouri. On Saturday he was flying around the state border of Illinois with his last two jumpers of the day. As the last skydiver jumped out of the plane at about 11,500 feet, he accidentally hit and damaged the tail wing that is responsible for the planes elevation. Kinmartin struggled with the plane for about 10 minutes trying to get it under control as he headed back for the landing strip. When an experienced pilot flew up alongside of Kinmartin and told him the plane was un-salvageable he knew that jumping was his only option. Flying the plane to some open farmland, he got ready to jump out of the plane. Luckily he was already wearing a parachute, per company policy. 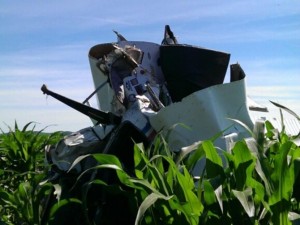