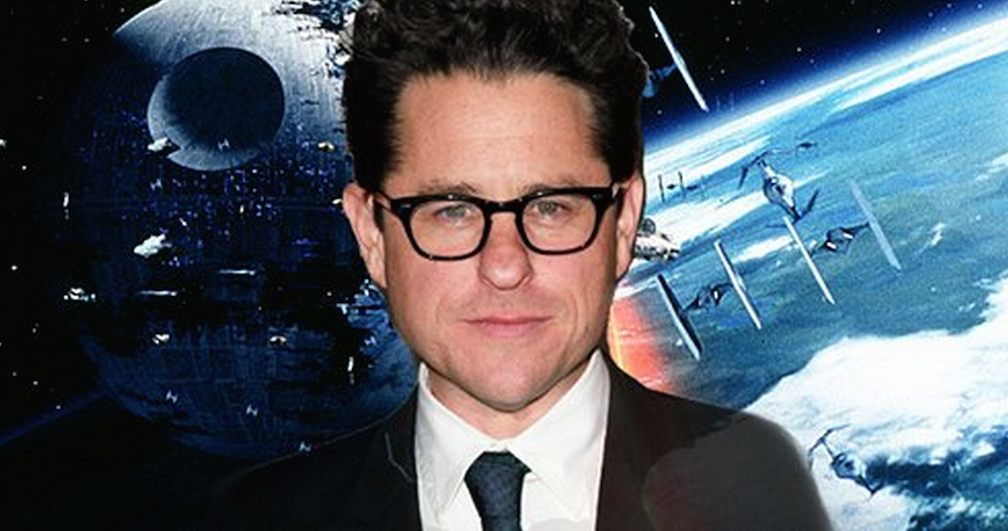 An announcement coming from J.J. Abrams is setting the release date for ‘Star Wars: The Force Awakens’ to the summer of 2016.

This comes after Abrams addressed a group of attendees at a recent industry event, the 2015 Visual Effects Society Awards, saying that he was frustrated about the Episode VII leaks.

Adamant about the projects secrecy, Disney is reportedly taking Abrams request very seriously and is agreeing with the summer release.

This would put Star Wars up against other giant franchise releases, such as Jurassic World and Avengers 2: Age of Ultron.

Some are saying this does not make sense for Star Wars’ highly anticipated return to the silver screen.

Earlier this week, Disney issued a subpoena over ‘Star Wars: The Force Awakens’ leaked photos. This indicates that the company is taking measures to prevent further leaks, making Abrams desire to move the current December 18, 2015 opening-day a very real scenario.