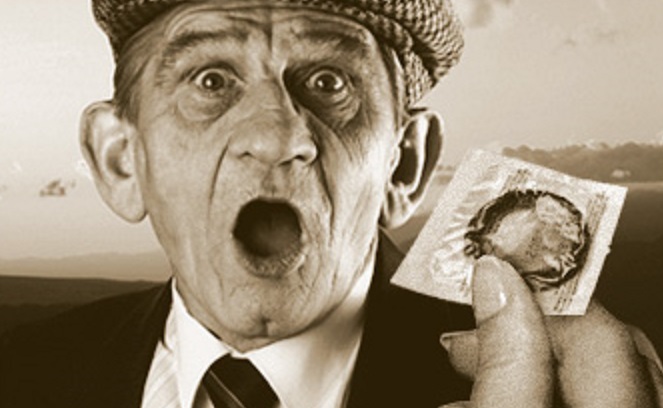 STD’s On The Rise In Senior Citizen Communities ” #YOLO “.

Back in the olden days gas was $.15, a loaf of bread was a nickel, and wrapping your manhood was unthinkable. Well, as they say, it’s hard to teach an old dog new tricks. Teaching senior citizens to “stay safe in the bedroom” has been nearly impossible.

Senior citizens are spreading STDs like wildfire according to statistics recently released from the CDC. Some find the numbers shocking, especially those who might be surprised at the level of sexual activity among single seniors.

According to the CDC, diseases like syphilis and chlamydia increased by 52% over the last three years. This puts seniors in competition with young people between the ages of 20 and 24 in terms of the biggest increase in STDs. Young people in this age group had similar numbers in terms of increases in these types of illnesses.
Ralph Tillman, 81, a residence at a Miami Florida senior housing center, said he’s not going to let a little thing like that stop him. “Edith, Mildred, and Betty are my lady friends. We go dancing, have dinner, and see a movie once in a while and we always end the evening with what those youngsters call a little freek-a-leeky.”

When asked if he practices safe sex, Tillman replied, “Hell no, why would I do that.” Tillman was also asked if Edith, Mildred and Betty get jealous of one another and he replied, “No, they all think I’m their one and only. I haven’t been caught yet! -YOLO!” Tillman also says he attributes his youthful nature to“Good booze and fast women.”

This is just an example of the trend researchers are finding when it comes to senior citizens and monogamy. Some seniors are even comparing their retirement communities to a “college dorm” type of atmosphere. 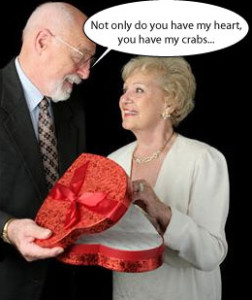 But you won’t find your typical college dorm kegger party here full of beer and marijuana. No, the drug of choice in these retirement communities – Viagra. That, they say, is the number one reason for the increased activity in seniors.
So, the next time you go to visit grandpa or grandma at the senior home, don’t feel so bad. It’s not as boring as you might think.