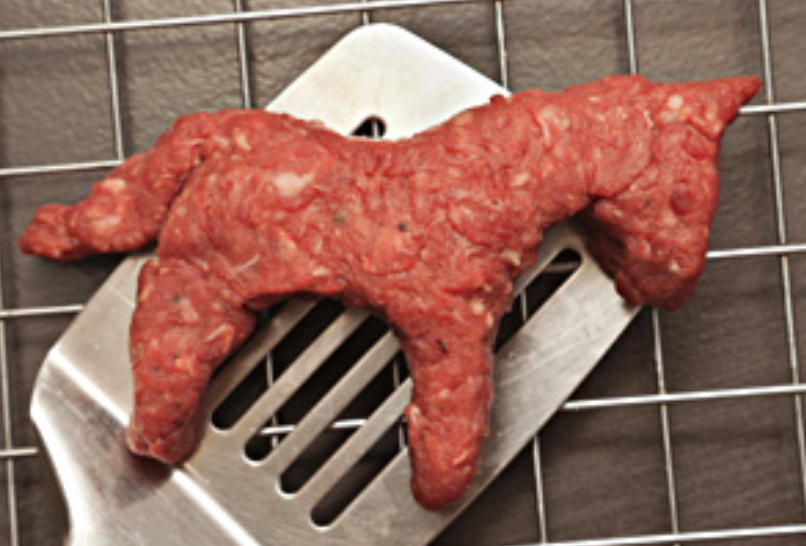 Your Fast Food ‘Beef’ Really Might Not Be Beef At All.

Some were found to contain as much as 10% horse DNA. The not so “beef” tacos are joining a growing list of European fast food outlets and suppliers offering products that are labeled as beef that contain more than 1% horse DNA. In addition to Taco Bell, horse meat was also found in frozen beef burgers sold by UK supermarket chains.

Since that discovery, contaminated meat has been discovered in beef sold by several supermarkets and Burger King, as well as in food items produced by companies such as Nestlé and Findus.

So far, the presence of horse DNA in food items sold as beef is limited to Europe. However, people in America know how our country operates.

How quick do you think that the American government would be to disclose the fact that Americans have been eating horse meat. Not likely. Just as they continue to push the “fact” that GMO foods are safe to eat with no negative health consequence. But that’s another story.

During the latest round of testing demanded by the UK’s Food Standards Agency (FSA), which asked food companies to test beef products for horse meat, is when Taco Bell’s tainted beef was discovered.

Anything above 1% horse meat DNA is considered to be signs of adulteration. Independent laboratories have sent over 5,500 products sold in the UK to FSA for testing. More than 99% show horse DNA levels below 1%.

But in the latest round of testing results published by the FSA, Taco Bell, as well as to products which are sold by Bird’s Eye, were found to contain horse meat. The FSA has now found a total of 19 UK sold beef products containing horse meat.

More than likely, the horse meat is added to the ground beef by suppliers to make more money. Horse meat is a much cheaper alternative in most countries.

This has brought to light the lengths in which European food industry supply chains will go to make more money.