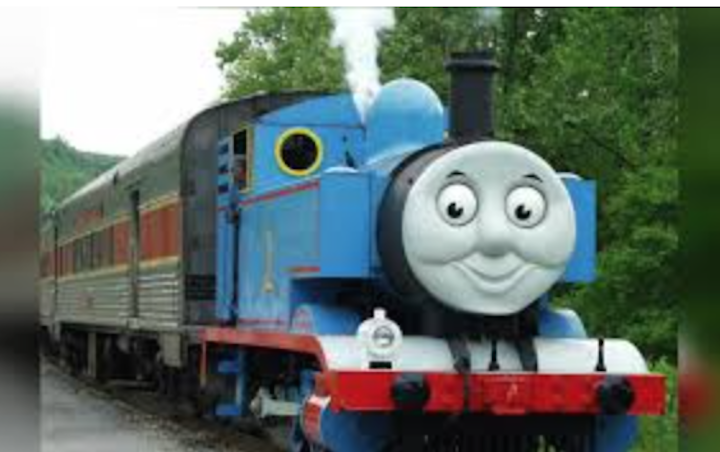 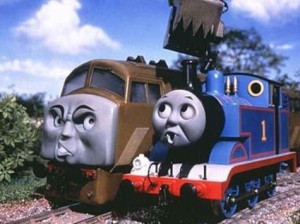 Now some people are taking racist accusations to the next level!

“Thomas and Friends,” a cartoon series featuring a talking train named Tomas the Tank Engine and his little buddies are being accused as “racist”.

So has political correctness finally gone too far? According to Tracy Van Slyke, who writes for The Guardian, this cartoon is turning our children into judgmental racists:

“For every Sesame Street, there is an annoying Caillou or an acid tripping Yo Gaba Gaba. But Thomas and friends is the one show with enough subversive messages to make me turn it off for good. Thomas and Friends are trains that toil away endlessly on the Isle of Sodor… and, on its surface, the show seems to impart good moral lessons about hard work and friendship. But if you look through the steam rising up from the coal powered train stacks, you realize that the pretty puffs of smoke are concealing some pretty twisted, anachronistic messages. For the record, all the “villains” on Thomas and friends are the dirty diesel engines. I’d like to think there was a good environmental message in there, but when the good engines pump out white smoke and the bad engines pump out black smoke, it’s not hard to make the leap into the race territory.”

Van Slyke is particularly upset by an episode in which one of the trains has his red paint removed, and is repainted pink.

To her shock and dismay, the other trains make fun of the newly pink “James.” But what bothers her most is her conclusion of the train’s engine smoke.

It sounds to me that Mrs. Van Slyke is just looking for some attention. Her conclusions are ridiculous!