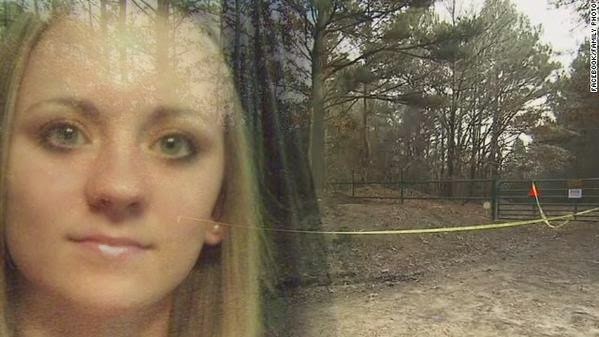 A teen from Mississippi was burned alive and her last words to her rescuers could lead to the police to the suspects of this gruesome crime.

The victim, 19-year-old Jessica Chambers, was seen burning near her car that was also engulfed in raging fire. Chambers died from severe burns as 98% of her body was affected. Chambers family was in great shock and despair to what happened to their beloved daughter.

“They have ripped everything I have. She went to go clean out her car and was going to get herself something to eat,” said Lisa Chambers, the victim’s mother.

“When the fire department got there, she was walking down the road on fire. The only part of her body wasn’t burned was the bottom of her feet. They squirted lighter fluid down her throat and in her nose and apparently they knocked her out. She had a big gash on top of her head,” said Ben Chambers, the victim’s father.

Before she died, Chambers told the authorities who did the gruesome act to her. However, authorities will not release that information at this time, fearing it may hinder their arrest of the killer.

Several people are being questioned by the police and the investigation is still in process. 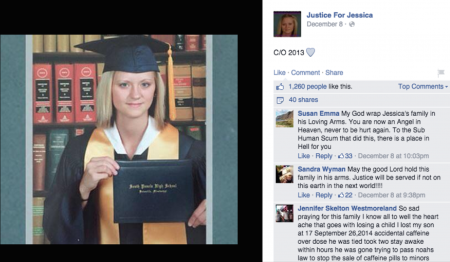 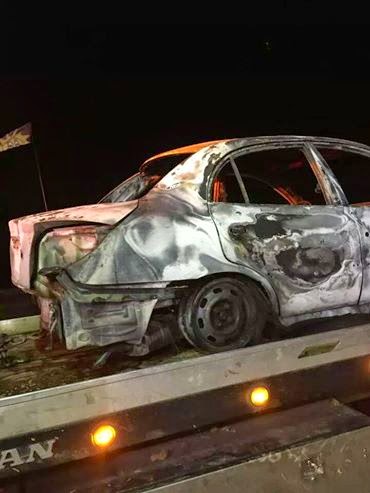