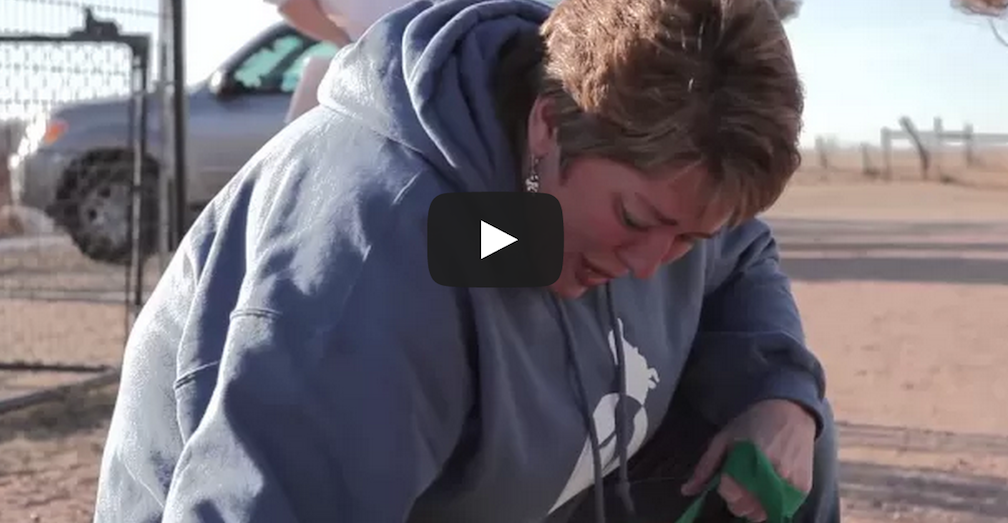 They Are Rehabilitating Prisoners In The Most Unique Way, See How These Dogs Are Changing Lives!

Castaways is a documentary that shows be successful rehabilitation program of inmates that train unwanted dogs for reintroduction or adoption.

The series shows the struggles that prisoners and unwanted dog space.

The likely to union between the two brings out a change in character for both man and animal – as each try to save and serve one another.

The results are life-changing for the prisoner, dog, and the future pet owner.

In the video below, you will meet a dog name Esther who was severely abused and a puppy mill before being rehabilitated through the Prison Training K-9 Companion Program.

You will see the interaction between Jason, a prison inmate, and the bond he has formed with Esther.

And when Jason must say goodbye to Esther, emotions run high.