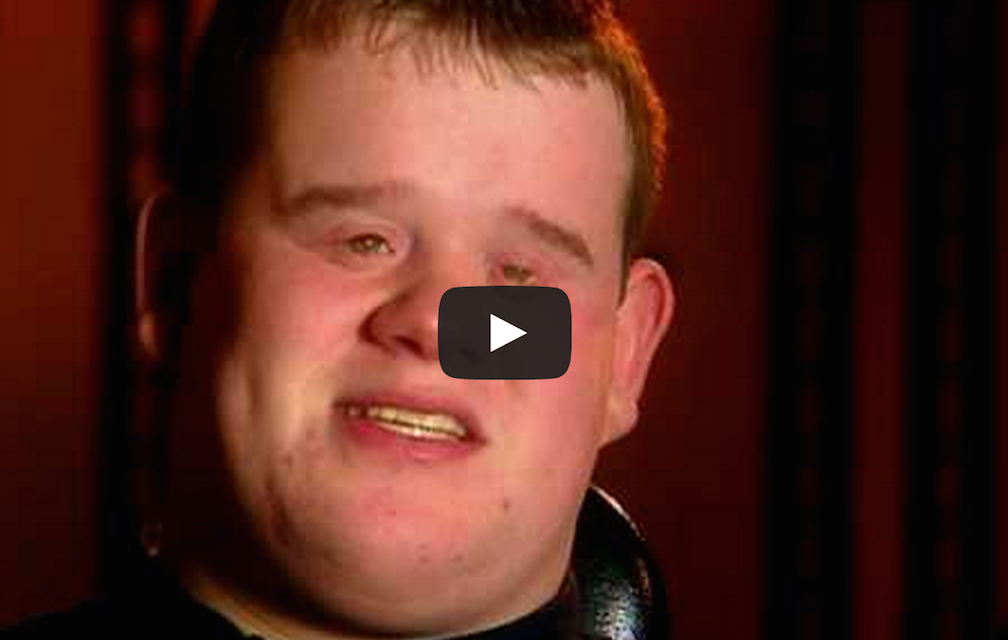 When He Was Born His Parents Knew He Was Special, But They Never Imagined This!

When Patrick Hughes was born, he was brought into the world with what most people would call disabilities.

But when asked to describe his “disabilities”, Hughes replies, “I would not call them disabilities at all. They are more like abilities!”

Abilities that everybody hears and sees at every of Louisville football game.

Watch the video below and see how Patrick and his father became members of the Louisville marching band!

His determination to live a normal life is inspiring.

He has definitely accomplished that!