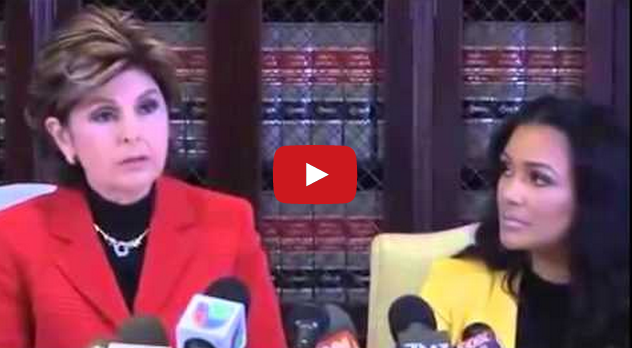 Thousands Of Women To Picket Floyd Mayweather Fight In Las Vegas. There have been many fan-based initiatives in the past, talking about boycotting Floyd Mayweather fights, but most of them have just been out of frustration from him not stepping up in the ring with Manny Pacquiao. None of those boycotts were ever successful. But now, the calls for a boycotts are not coming from the fans, but instead members of Women’s Rights Organizations and Domestic Violence Advocates. With the attention of the Ray Rice suspension, domestic violence is a hot topic and many people want these athletes to be held accountable. Many are asking, “Why is Ray Rice banned from the NFL, but Floyd Mayweather is still allowed to fight on September 13?” Thousands of women plan to stand outside of the MGM on Saturday September 13 to encourage people not to attend. 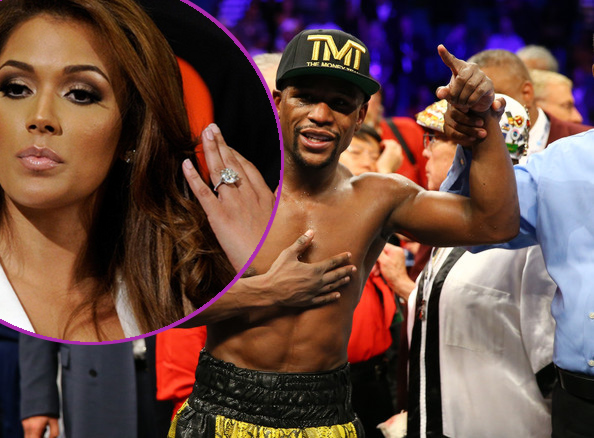 In a brutally honest piece from ESPN’s female sports focused sister site, ESPNW.com, Sarah Spain used the recent Ray Rice suspension and the underlying issue of domestic violence to make the case why nobody should ever buy another Floyd Mayweather pay-per-view again. “If sports fans want to take a stand against domestic violence in a powerful way that will undeniably have an impact,” Spain wrote, “they should boycott Floyd Mayweather’s fight this weekend. How can one watch him box without picturing his fists plummeting not his opponent, but a defenseless woman? How can one acknowledge his fighting prowess without wondering how many women have fallen victim to it outside the ring?” This all comes after Floyd Mayweather’s ex Shantel Jackson held a press conference with her attorney Gloria Allred after filing a lawsuit against the boxer. The lawsuit alleges that Mayweather assaulted her and took her jewelry when she tried to leave him and held a gun to her head, among other things. CLICK HERE —> TO LIKE DAILY BUZZ LIVE ON FACEBOOK! You can check out the press conference in its entirety in the video below: