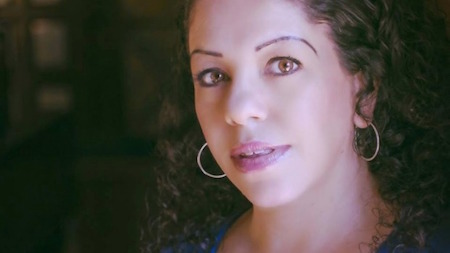 A single Los Angeles mother, Erika Tomassian, died last week with her two sons, an infant and a two-year-old, alone at home with her. Sadly, it gets worse than that.

Police discovered that Tomassian, while feeding her infant son in his high chair, not only died, but right after her death her infant son choked on his food and died as well with his mother unable to save him.

With mom and baby both dead, Tomassian’s two-year-old was left in the apartment alone to fend for himself. After several days, a friend of Tomassian came by to visit and was unable to get a hold of her. Then a neighbor called police because she kept hearing the screams of a child.

Upon entering the apartment, police found all the lower cabinets and cupboards in the kitchen flung open – apparently the toddler was rummaging for food and water. Authorities say the boy was extremely dehydrated and taken to the hospital in stable condition. He is expected to make a full recovery.