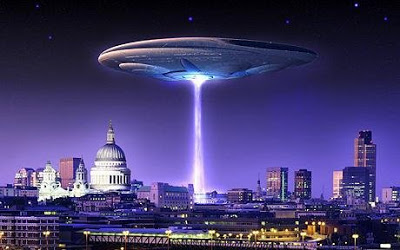 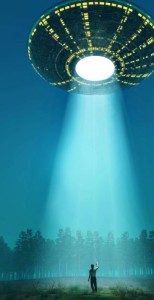 UFO Landing Pad Officially Opens With The Hope To Attract Alien Life. The Hawaii Star Visitor Sanctuary is now the new home of an 80 foot UFO “landing pad” and has officially opened for the purpose of inviting extraterrestrials to earth. Locals held a dedication ceremony on the site where they cleansed and purified the area which was actually formed by lava near Uncle Robert’s Kava Bar in Kalapana. 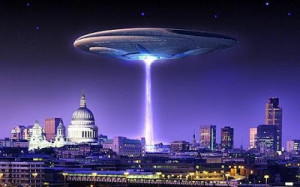 The assistant to the bar’s owner, Gary Hoffeld said, “This is potentially controversial. It’s potentially funny to some people, potentially stupid to other people. We are not crazy, we are open-minded. Uncle Robert calls extraterrestrials our friends and brothers.” This is only the second UFO landing pad in the world. The other UFO landing pad was dedicated in 1967 in the city of St. Paul in Alberta, Canada.