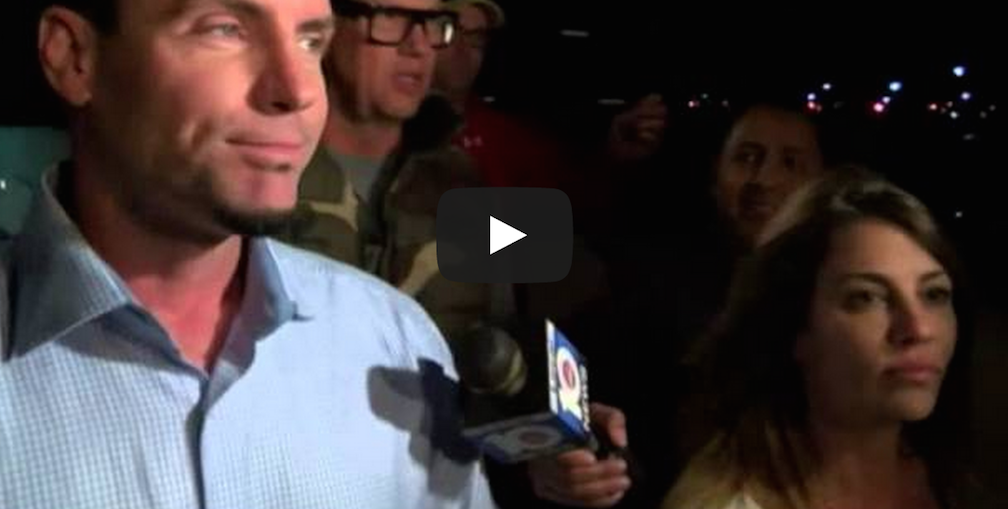 ‘Vanilla Ice’ Arrested For Burglary “I thought I Was Just Trash Picking”.

Get ready for the lamest excuse ever when caught breaking into someone’s house and stealing their property, “I thought I Was Just Trash Picking”.

That’s what Ice told police when he got busted stealing several items from a Florida home.

According to the arrest report, Ice lied to cops about owning the vacant Lake Worth, Florida house where his “Vanilla Ice Project” TV crew allegedly made off with the stolen items.

However, he claims he thought some of the stuff was fair game because it was on the curb.

According to Ice’s foreman, he says Ice told the production crew to go inside the house and target specific items like a pool heater, valued at $3000.

The foreman also said that Ice lied to them about owning the place, they had no idea he was not the owner!

This is what police have recovered from the crew:

If convicted of the burglary and grand theft, Ice is looking at some serious prison time.

Check out the video below of Vanilla Ice being released from jail.