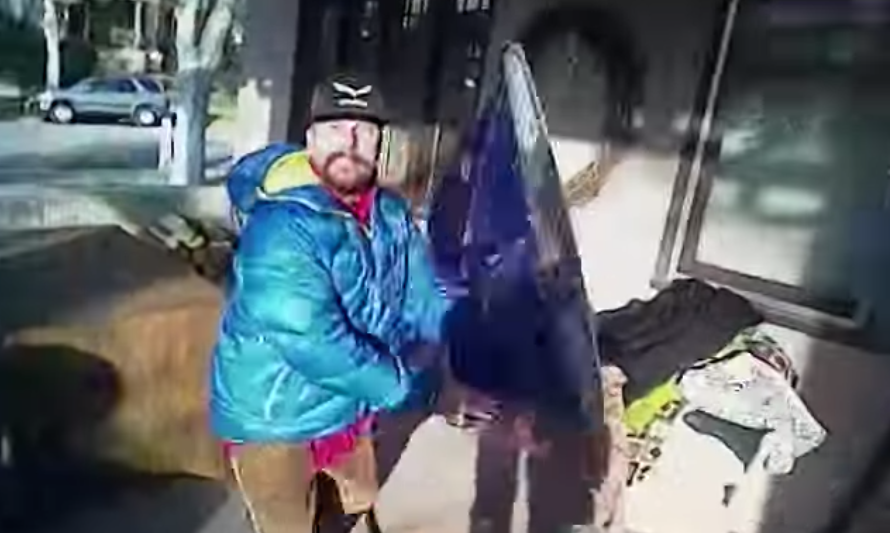 [VIDEO] Cop Fatally Shoots Man Who Attacks Him With A Shovel.

James Barker, a 42-year-old Salt Lake City man, was fatally shot on Thursday after he tried to assault a police officer with a shovel.

Dozens of protester rallied together outside the Salt Lake City Public Safety building to denounce the fatal shooting of Barker. “We believe that if the police take a life, they should not investigate themselves,” the group said in a statement. “The shooting of James Barker is yet another case which should be handled by an impartial third party with no departmental affiliations.”

The officer, whose name was not released, was placed on routine administrative leave. He was treated for fractures on his arm and foot at a local hospital. On Friday, the police released videotape from a camera worn by the officer, but said the shooting was not captured after the camera was damaged.

You can see the events that led to the shooting in the video below.