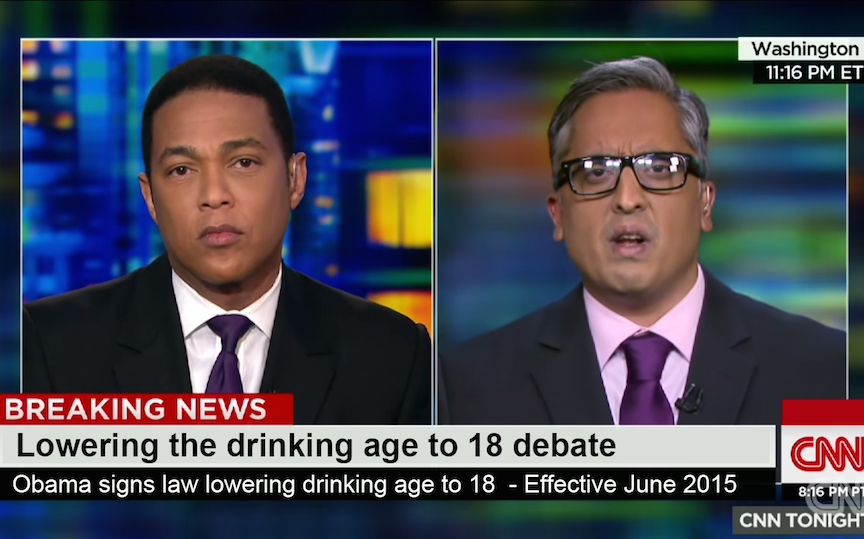 The 1984 National Minimum Drinking Age Act [23 U.S.C 158] which required that States prohibit persons under 21 years of age from purchasing alcohol, as a condition of receiving State highway funds, is being amended.

Advocacy groups have been fighting against this law for nearly 30 years now, claiming it is a gross violation of civil liberties and must be repealed. They claimed the law is absurd and unjust that young Americans can vote, marry, enter into contracts and serve in the military at 18, but cannot buy an alcoholic beverage.

Now, advocacy groups such as the National Youth’s Right’s Association, are claiming victory over this amended law which will be in effect on June 4, 2015.

Brown University anthropology professor, Dwight B. Heath, says he favors a lower drinking age. He is not advocating kids getting drunk, instead he favors a cultural model which is common in countries like France and Italy where parents serve small amounts of wine to their children at family meals.

By doing this, he says, parents educate their kids about alcohol and rob drinking of its taboo allure, which can make rebellious teenagers sneak off to basements and backwards to binge drink far from adult supervision.

“In general, the younger people start to drink the safer they are,” said Heath. “Alcohol has no mystique. It’s no big deal. By contrast, where it’s banned until age 21, there’s something of the ‘forbidden fruit’ syndrome.”
With this new law, the federal government could save as much as $9.6 billion annually by not having to enforce current prohibitions against underage drinking. While another $2.4 billion would come in from taxes on the additional purchases by adults between the ages of 18 – 21. Economists say this is a good move for decreasing our fast-growing national deficit.