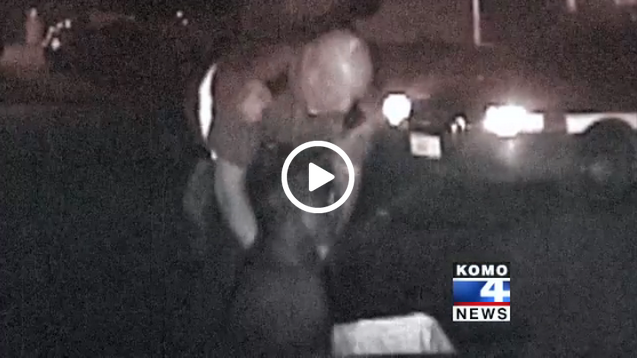 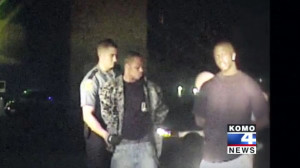 VIDEO-Seattle Cop Threatens To Make Up Evidence. Sometimes with power comes corruption. We all know that there are corrupt officers on many police forces throughout the country. The abuse of their power sometimes goes unnoticed by their superiors, or in this case simply ignored. This news report by KOMO 4 News investigates a Settle, WA case where two young African American men were wrongly arrested, abused, and finally the cop said he was going to make up evidence against the them.

Josh Lawson and Christopher Franklin were stopped at gunpoint back in November of 2010. Apparently there had been an assault several blocks 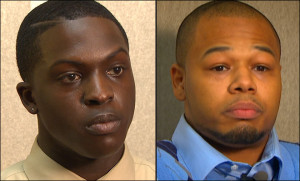 away and the officers thought that the two fit the description, only they didn’t. The description had said that the attackers were two “tall skinny African Americans… Wearing jeans.” Not only was one of the two 5’9’’ but the other wasn’t even wearing jeans, he was wearing white sweatpants. 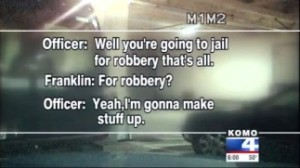 Neither Lawson or Franklin were charged with any crimes, but they are both suing the city for excessive force and wrongful arrest. They both suffered facial bruises from being kicked and thrown on the pavement while being arrested. Also while the officers were driving the two to the station, one of them spoke about how he was going to charge them with robbery and how he was going to make evidence up against him. Check out the full report below: