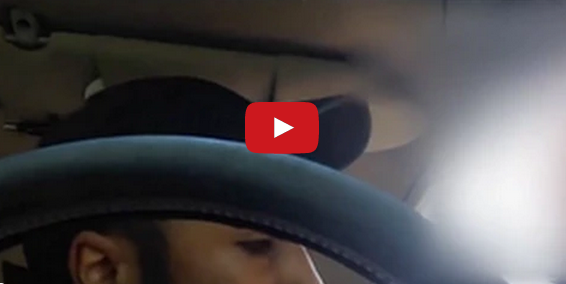 VIRAL VIDEO – Man Yanked Out Of His Car By Cop For Asking Why He Pulled Him Over.

The man in the video was pulled over by this police officer because, according to the cop, he did not make a complete stop at the stop sign.

The driver continued to ask the officer why he was really being pulled over. He also notify the officer that he was being recorded on his cell phone.

Should he have provided the license and registration a lot quicker? Was he doing and saying way too much and making the officer nervous?

Or was the officer just completely out of line for being aggressive with this driver who was not a threat to him? Watch the video below and decide for yourself.