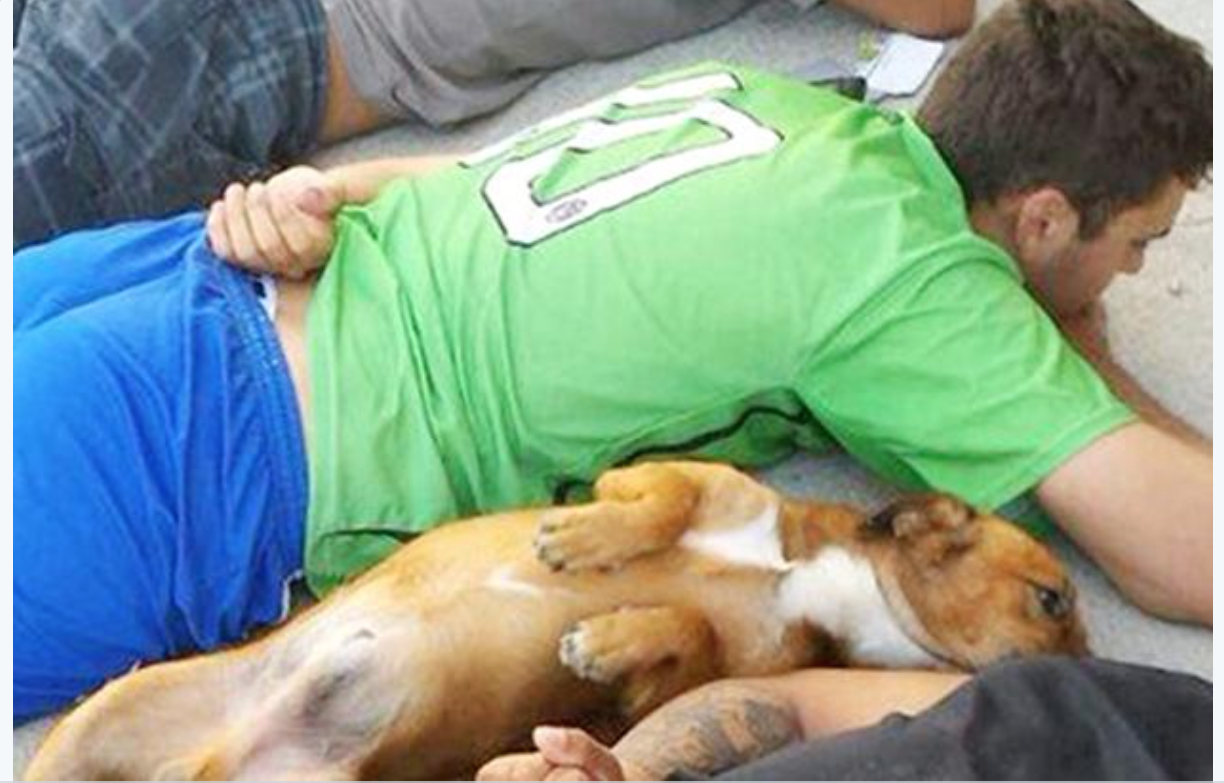 Wait Until You See What This Dog Does When Police Order His Owner To The Ground!

When a suspected drug dealer was ordered to the ground during a drug bust in Brazil, his loyal dog followed suit.

Rolling onto his back, paws up, he laid down in a sign of submission.

Police spokesman Fillipo Valdez said the dog’s owner was believed to be part of the gang dealing marijuana and cocaine.

When police first arrived, the dog was barking protectively, but quickly changed his demeanor.

“There was a male dog that was barking when officers burst onto the scene, but when it saw its owners obeying the command to lie down, it ran over and laid down his well,” Valadez said.

The photo says it all! 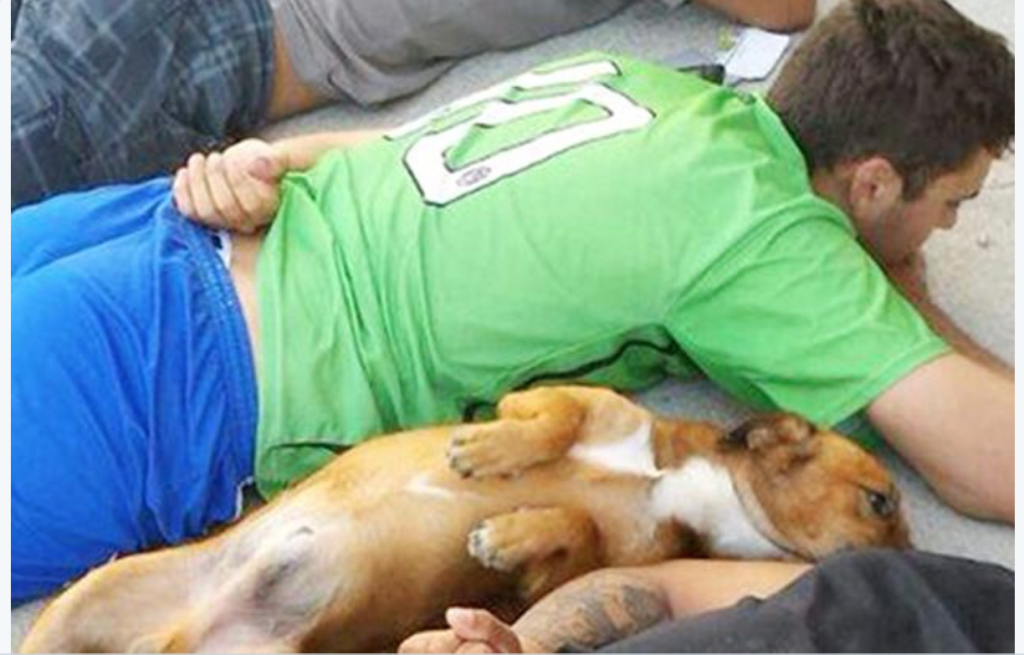